ICE and TSA share lessons learned in data practices after migrating to the cloud.
Kate Macri 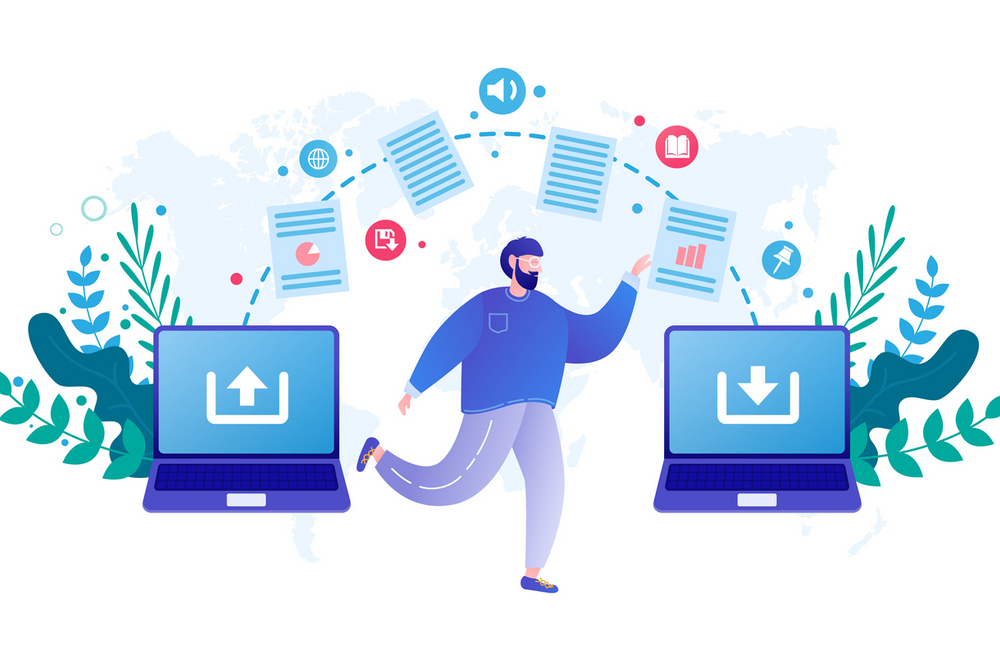 “As we developed our data strategy focusing on how to tie in policy issues, technology, security management for data, how to tie in the whole dimension … you’ve got to have a federated approach,” Clark said during the event, which highlighted ways to accelerate cloud migration. “[You have to] work across all the different product lines that you have. You also have to do it at the agency level, you really have to know your data. You've got to be working together collaboratively across the common mission area.”

Clark said ICE has already “100% migrated” to the cloud, and he emphasized interoperability as the key to successful migration.

“We're developing a formal standards program called the ICE data taxonomy (similar to National Information Exchange Model), where you have the ICE core, commonly used data sets across multiple data-sharing scenarios, then of course you're going to have various selective locations,” he said. “Having that standard taxonomy that will allow interoperability in our agency and also connecting very closely with the DHS CIO and the acting CIO over there on the various domains that are being established at the department.”

Without data standardization, cloud migration can be messy and almost as inefficient as legacy IT systems. Federal agencies should think about data “as a service” to prioritize valuable data migration and protection, Karas said.

“It comes down to standards,” he said during the event. “As we move into the cloud, we're looking to standardize how we do that with our data, so you're not picking up all the data and garbage you had and simply relocating it someplace else, you’re actually through that process cleaning it up, doing some data cleansing and profiling activities, and now going to expose that data-as-a-service so everyone can utilize and leverage it going forward.”

A data-as-a-service mentality can also help federal agencies focus their cybersecurity efforts and minimize waste of time and resources.

“We spent a lot of money protecting data but not all data is worth protecting,” Karas said.

“You've got to have the data, you've got to manage that because that's going to help identify and move from one sequence to the next,” Clark said.