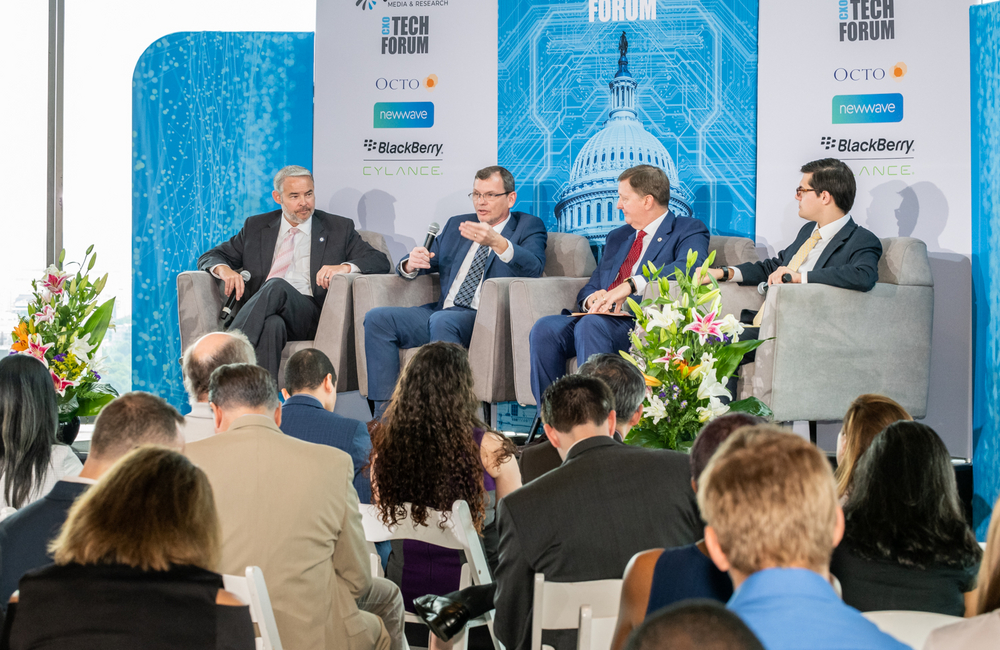 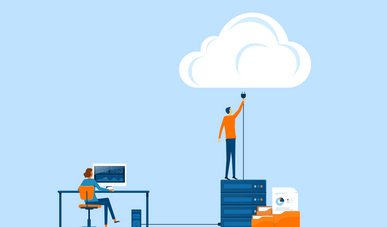 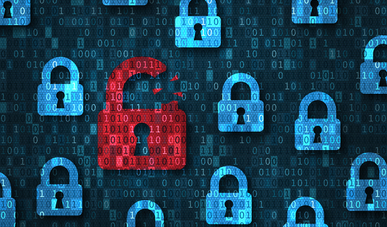 What Government Can Learn About Supply Chain Security From SolarWind 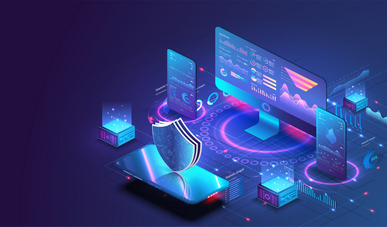 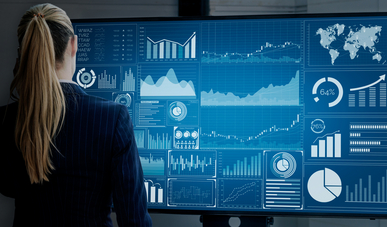