The agency is aiming to advance and address the accuracy and privacy concerns of its biometrics system.
Melissa Harris 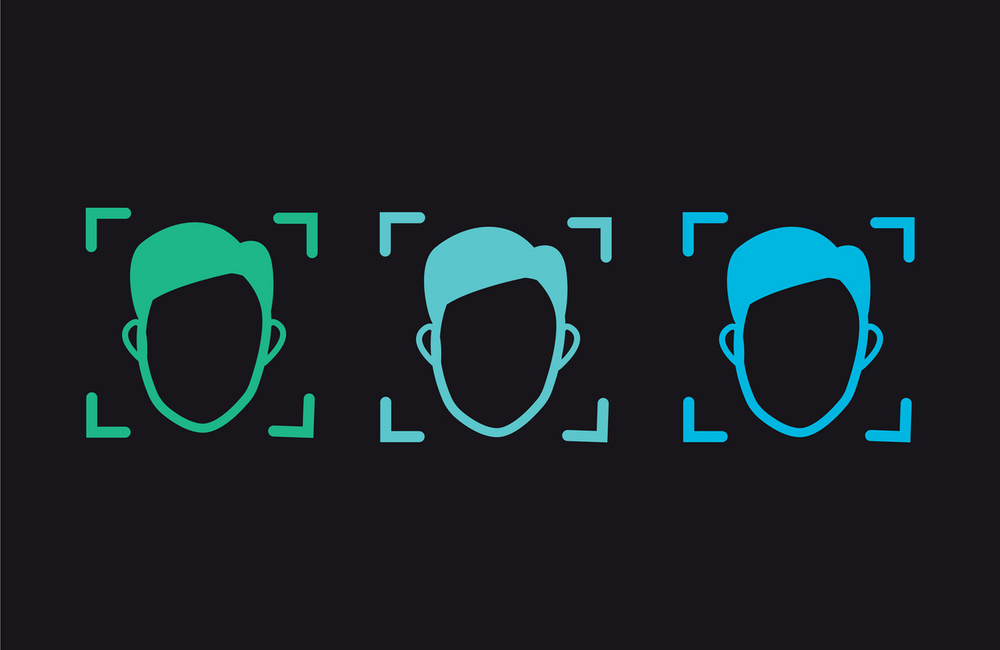 The U.S. Customs and Border Protection is partnering with the National Institute of Standards and Technology to improve the agency's algorithms in its facial recognition technology for identifying people coming into the U.S., agency officials said during a House hearing that evaluated the current state of the technology.

Currently at entry and exit points, photos are taken of all international travelers, except for U.S. citizens and green card holders who are able to opt out of the system for now, according to CBP's website. To confirm identity, one-to-one algorithms are designed to show that one photo matches another of the same person found in existing databases, said CBP Office of Field Operations Deputy Executive Assistant Commissioner John Wagner at last week's House Homeland Security Committee hearing.

CBP began testing the technology as part of its Biometrics Entry-Exit Program in coordination with Department of Homeland Security's Science and Technology Directorate from 2014 to 2016. The effort fulfills a Congressional mandate launched since the Sept. 11, 2001, terrorist attacks to increase national security. The technology is currently being used in more than 20 land, air and sea ports nationwide.

So far, the agency has run images of 43.7 million different people, Wagner said. Despite recent concerns of privacy and accuracy, Wagner explained that the agency only uses one of the 189 face-comparison algorithms evaluated by NIST.

"NIST confirmed that the NEC algorithm that NIST tested is high performing and ranked first or second in most categories evaluated, including match performance in galleries that are much bigger than those used by CBP,” Wagner said.

Wagner added that CBP’s one-to-one facial recognition match rate is about 97 to 98 percent accurate and explained that the outlying two to three percent typically meant CBP officials could not find the individual in the preassembled database and could not match against the individual.

Since CBP has deployed facial recognition, Wagner said the agency has caught 252 imposters with travel documents belonging to other individuals.

To ensure that CBP maintains the highest accuracy with its facial-recognition software, DHS will partner with NIST to develop a face image quality standard to improve the reliability of the algorithm and analyze performance impacts due to image quality and traveler demographics, said Peter Mina, civil rights and civil liberties deputy officer for programs and compliance at DHS.

Furthermore, CBP addressed security concerns of passenger data by emphasizing its strategy to safeguard this information.

“There are four safeguards to secure passenger data, including secure encryption during data storage and transfer, irreversible biometric templates, brief retention periods [of 12 hours] and secure storage,” Wagner said. “CBP prohibits its approved partners such as airlines, airport authorities or cruise lines from retaining the photos they collect as part of the entry-exit program for their own business purposes.”

Biometric technology has been discussed in recent years as a way for private and public sector industries to provide greater efficiencies, help disaster-recovery efforts and even supplement agencies' cybersecurity efforts. 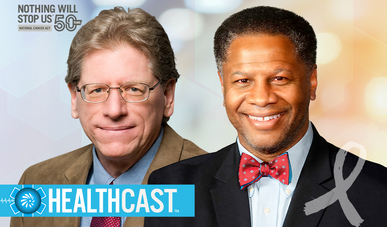 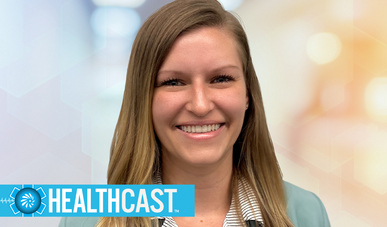