Can Shutdowns Put Government at Disadvantage for IT Recruitment? Skip to main content

Can Shutdowns Put Government at Disadvantage for IT Recruitment?

Industry members weigh in on the changing perceptions of federal employment, the incoming workforce and how agencies can bounce back.
Amanda Ziadeh 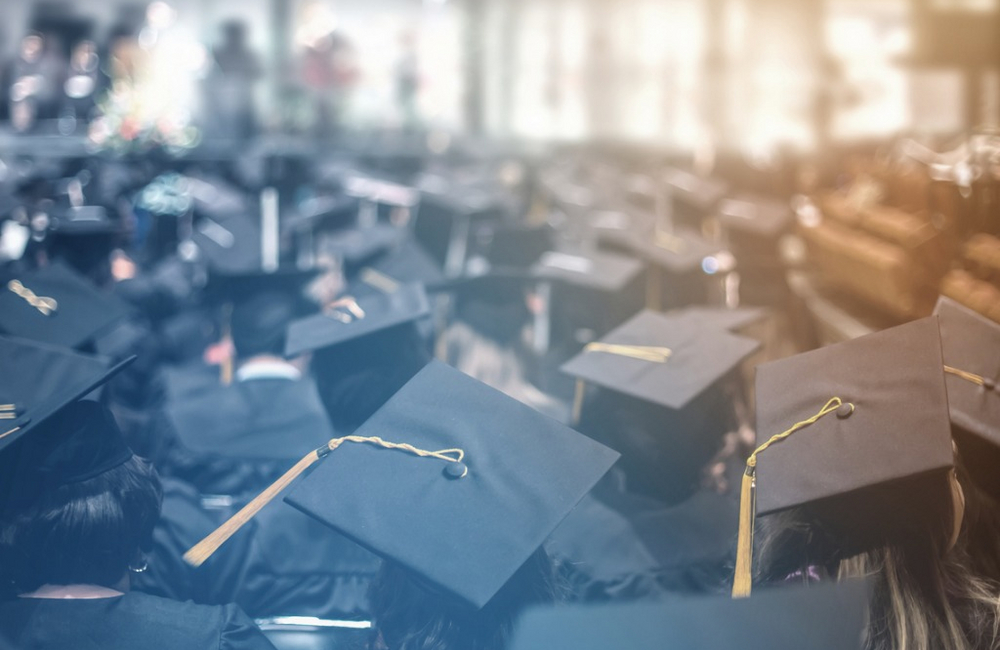 The partial government shutdown reached its 21st day — now tied for the longest in U.S. history — and is drawing concerns around further-reaching implications on negative federal employment perceptions and IT talent recruitment and retention.

In a Jan. 9 statement, Rep. Robin Kelly, D-Ill., the most recent ranking member of the IT subcommittee, said the shutdown will “make it more difficult for the government to attract and maintain the high-quality IT workforce needed to delivery 21st century government services."

The Dec. 22 shutdown put 800,000 federal workers on furlough or working without pay.

The government already struggles to compete with industry on salary when recruiting IT talent and relies on the call to service, Kelly said, but the shutdown adds uncertainty to the labor market.

“How can we ever hope to recruit or maintain IT talent when hardworking government workers are told, ‘Sorry, you aren’t getting paid, but you still need to come to work,’ or, ‘Sorry, but no paycheck this week because of politics?’” Kelly asked. “Large private-sector companies never say this to their employees, and these are our competitors when it comes to IT talent recruitment.”

But do public-sector counterparts feel the same?

Steve Witt, director of the public sector at software company Nintex, said the federal government is already under pressure and will no longer be able to recruit top IT talent directly, especially with the Washington, D.C. area’s addition of part of Amazon HQ2. Both Witt and Kelly believe the shutdown will make the public sector less attractive.

“Government jobs can offer a lot, but there is an instability that you don’t see at private companies, like Amazon. With government shutdowns occurring on a somewhat regular basis, and the current shutdown being longer than past ones, it’s making private employment far more appealing," Witt said in a statement.

The workforce could have developed a negative perception of working for the government in prior shutdowns as well.

IT jobs seekers typically have a more negative view of federal employment after a shutdown, and IT federal professionals question their future with the government and even seek out outside opportunities, said Dave Mihelcic, federal chief technology and strategy officer for software developer Juniper Networks and former chief technology officer of Defense Information Systems Agency.

“During prior shutdowns, recruiting and hiring efforts have certainly been impacted as these are not typically considered essential functions,” Mihelcic told GovernmentCIO Media & Research. “But perhaps the more significant challenge posed by these shutdowns was the lasting impressions they made on young IT professionals.”

To this point, consider the 2.9 million associate and bachelor's degrees colleges and universities expect to award to the class of 2019, according to the National Center for Education and Statistics. This class could potentially yield a new pool of cyber and IT talent attractive to both the public and private sectors. But with the shutdown’s unknown end date, Mihelcic thinks the government is at a disadvantage for recruitment of these incoming candidates.

“As the war for this pool of talent begins, the government furlough could present significant ramifications for agencies because they are currently precluded from making any headway in attracting, recruiting and hiring prospective IT and cyber candidates,” he said.

Plus, with the government’s aforementioned inability to compete with industry salary, a more complex recruiting process and lengthy security clearance timeline, Mihelcic said the shutdown and its instability could be the tipping point for the incoming IT workforce looking for careers in IT and cyber.

What Can Be Done?

If the shutdown does skew the perception of secure federal employment, Mihelcic provided some ways agencies can work to restore it, starting with showing prospective workers that there is some form of job stability.

To compensate for the inability to match the salaries of private companies, Mihelcic said agencies should ensure job descriptions are creative, are written to showcase the agency’s unique brand and benefits, and prove the work being done is engaging and focused on the mission.

In terms of recruitment, Mihelcic said managers should have direct authority for hiring mission-critical, IT and cyber roles in order to compete with industry.

This can also help mitigate “one of the greatest challenges federal agencies face in the recruiting and hiring process: slow speeds,” he said.