Bots Could be Climbing Another Rung on The Workforce Ladder

With a sign for a new wave for AI performing certain jobs, government agencies see value in bots.
Kevin McCaney 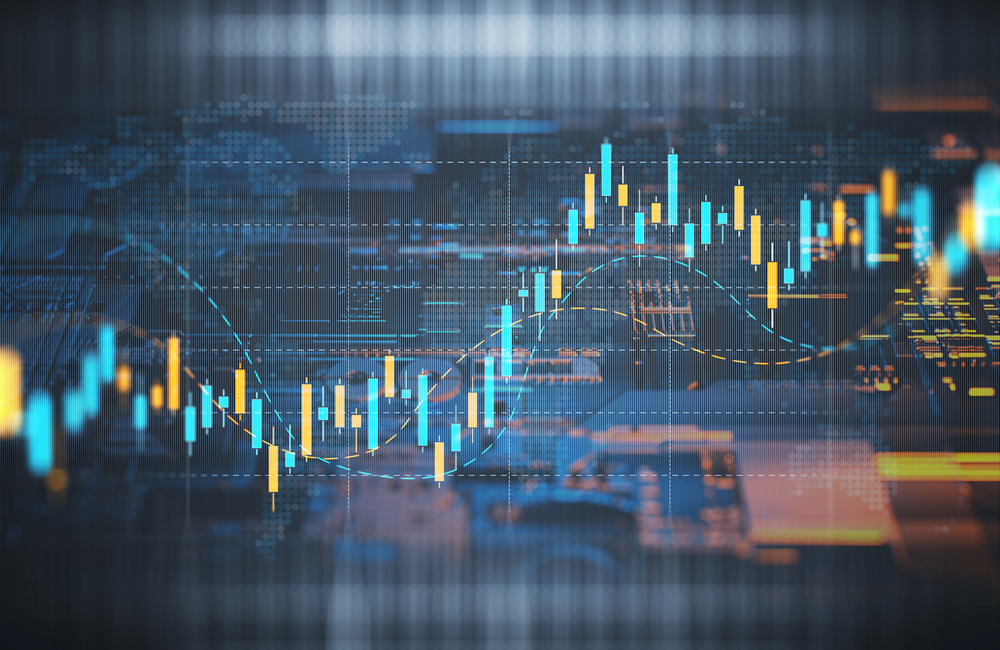 Bots have been making some headway in the government workforce, performing the kinds of mundane, clerical, routine tasks that make the people who do them feel less than human. But robotic systems may soon take it up a notch, gaining new responsibilities with basic but essential procurement duties.

The Defense Advanced Research Projects Agency (DARPA) recently issued a request for information looking for robotics and intelligent process automation applications in the commercial sector. The robots would need to perform tasks such as evaluating proposals, automating market research, performing cost and price analyses, carrying out modification actions, and issuing price negotiation memoranda. The Pentagon’s top research arm isn’t proposing that robots run the show or take people’s jobs, but it is talking about the kind of jobs that might move robots up a theoretical pay grade from what they’ve been doing.

DARPA said it wants to look into the possibility of using the “operational efficiency and functional capabilities” of such systems to perform “routine administrative tasks and document generation in the government procurement process.”

Learning On The Job

The idea is not very far removed from what bots have been doing at the General Services Administration, NASA and other agencies, but what could set DARPA’s request apart is its focus on intelligence process automation. To date, agencies have been working with robotic process automation, or RPA, which can seem smart but doesn’t really rise to the level of artificial intelligence. Intelligence process automation (IPA) brings AI into the RPA picture, particularly with regard to machine learning. Like RPA, IPA copies the repetitive tasks humans do, but it also learns along the way how to do them more efficiently.

IPA, still fairly new in industry, is still seen as an aid to workers, making them more productive rather than replacing them, speeding up response times and improving the experience of a customer or constituent. For certain jobs, it could also reduce operational risks, which is something robots already do in military, emergency and industrial settings.

But it promises to take bots past the point of merely repeating processes ad nauseum to where it can simulate human intelligence, if only in a rudimentary way. In a basic example, RPA can sort incoming email according to preset rules about what’s in the subject line or what attachments arrive with the email. IPA could gather unstructured information such as invoice numbers, payment due dates and a vendor’s name, making the process more efficient.

IPA also could also introduce related technologies to RPA systems, such as computer vision and cognitive automation, further expanding what bots can accomplish. In many ways, it’s seen in industry as the next generation of IPA.

The introduction of IPA could prove to be part of the plan for making bots, their human co-workers and agencies more effective.

GSA currently has 10 RPA bots on the job, with plans to get to 25 by the end of the fiscal year. More than 20 federal agencies overall are using RPA bots in some capacity, which is all in line with the dictates of the President’s Management Agenda to move government workers from low to high-value tasks. From a manpower perspective, GSA sees bots as a win-win, helping to save money, letting employees focus on those high-value tasks, and possibly creating more worthwhile jobs rather than taking them away.

“We shouldn’t be hiring for positions that can be automated,” Ed Burrows, a senior adviser to GSA’s chief financial officer, said recently at the ACT-IAC Artificial Intelligence and Intelligent Automation forum in Washington, D.C. “That becomes a dead-end job. So that’s one thing to keep in mind — we should think about automation first.”

GSA is using bots mostly in financial operations, keeping track of invoices, for example, or reconciling data in leases. From there, it doesn’t seem to be much of a jump to procurement matters that DARPA is considering. But use of IPA could also open the door to more sophisticated tasks.

But as agencies add more robotic “employees” (and consider the human-resources implications), the jobs the bots do could be getting more complex.