The Art of Pitching to the MGT Act Board

Agencies can submit modernization project proposals, but will be competing for funds.
Amanda Ziadeh 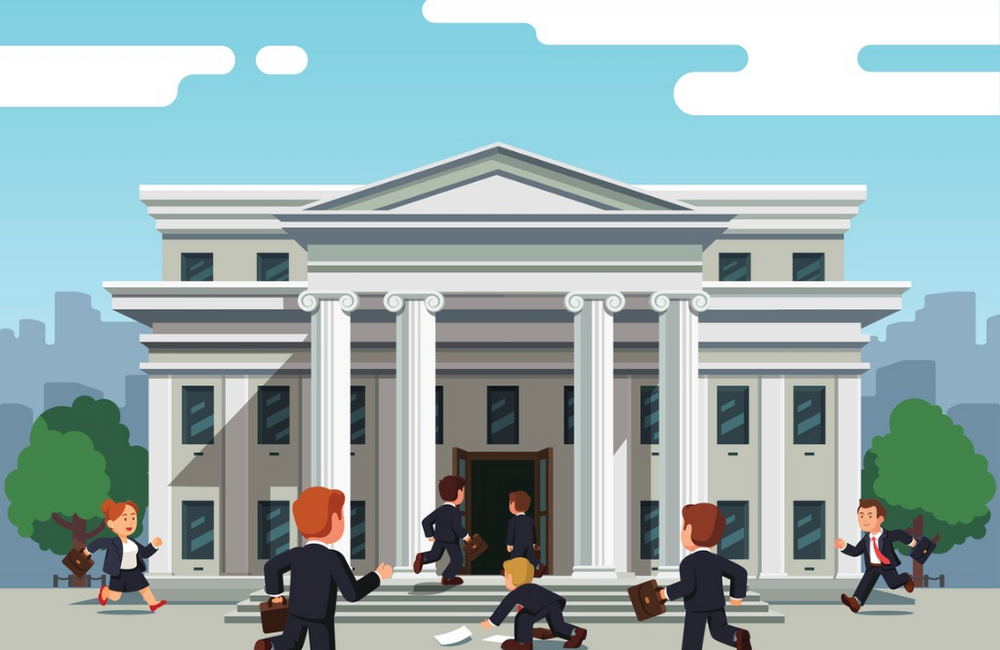 The Modernizing Government Technology Act is now law, and pressure to optimize core IT systems and upgrade (or get rid of) legacy ones is reaching an all-time high. But how do agencies get awarded with MGT’s working capital fund, and where should they start?

“In general, the government is behind,” said Dave McClure, principal director of CIO Advisory and lead of Accenture Federal Services CIO leadership agenda. He authored AFS’ Federal CIO Playbook, which provides strategies, recommendations and steps to how agencies and IT leaders can start and fund modernization projects.

“The amount of money in the government IT budget that’s spent on the existing operations and maintenance of legacy systems, it’s extraordinarily high compared to what you might see in commercial firms,” McClure told GovernmentCIO Media. Agencies missed technology cycles, leaving some systems 20 to 50 years old, largely because of budget, lack of interest, poor timing or the “if it’s not broken, don’t fix it” approach.

And it’s leading to technical debt. McClure said it takes $1.5 million to $2 million per application in government to modernize or upgrade into a cloud-type environment.

Why? An unstable budget environment year to year leaves agencies hesitant to embark on major modernization exercises, and a culture-resistant government suppresses the appetite to change, especially when the newest tech vastly differs from current processes or systems.

And McClure pulls from experience. He spent nearly five years at the General Services Administration, as associate administrator for citizen services and innovative technologies and managing cloud platforms for open government sites. He also led the development of the Federal Risk and Authorization Management Program, or FedRAMP.

“The experience at GSA, was, for me, one of change,” McClure said. “That was the period (in?) which we started introducing cloud in government, began changing application vehicles so that it’s easier to purchase cloud services, and we began tracking cost so that we could show there was cost efficiencies of a modernized cloud platform.”

So, the playbook helps CIOs devise a business-led strategy to modernize, and the roadmap to get there.

“There should be some really tangible things from a missions perspective that the new technology approach is yielding,” McClure added.

And after analyzing existing systems and applications, CIOs can start making decisions about applications ready to move to cloud, those that need more standardization or coding, and which to retire.

How Does This Relate to MGT?

To do so, agencies will need money.

“One of the central problems of modernizing in government is the lack of upfront capital,” McClure said, especially as agencies desperately need to get the ball rolling. So, the playbook recommends taking advantage of the MGT Act’s Technology Modernization Fund, or TMF.

Being able to submit proposals for modernization projects and receive a certain amount of funding to repay in five years is incredibly helpful, and worth taking advantage of.

The act authorizes up to $250 million for the TMF for each of the fiscal years 2018 and 2019. But agencies are submitting business cases for modernization projects that will compete with other agencies for funding (if they didn’t decide to set up their own working capital fund before March 27).

The Technology Modernization Board — led by federal CIO Suzette Kent and members of GSA, the departments of Homeland Security and Veterans Affairs, U.S. Digital Service, and the Social Security Administration and the Small Business Administrations — will then evaluate and recommend for funding the proposals showing the best case for “delivering on agency mission objectives and a strong likelihood of success,” according to the Office of Management and Budget’s MGT Act memorandum.

How to Pitch the Board

When McClure was in GSA, there wasn’t necessarily a working capital fund to borrow from, but there was the so-called E-Government fund — a pot of money GSA and OMB jointly operated to fund innovative projects and ideas.

“And there’s a couple of things that really were important in order to get projects funded,” he said.

First, CIOs need to indicate they’re ready to execute, to move to the project with the right capability, right skills and right acquisition processes and strategy.

“Nothing is left undefined,” McClure said.

He used the term “shovel-ready,” and in government IT, it means having the confidence in the project as well as the right project manager, program oversight and contractor system necessary to succeed.

Then, address a real, defined need and outline success measures in the proposal. Be clear about the new system applications and processes, and how they can be measured in terms of actionable deliverables.

“If you have those measures defined upfront, both from a business and technology perspective, it can be very persuasive in getting a business case through the provisional process,” McClure said.

And shoot for the low-hanging fruit, first, where there’s a rapid return on investment and compelling business case to change a process or service delivery component.

But if it’s going to be long-term, make sure it’s strategic.

“I think it’s a balancing act between strategic versus tactical, and short term versus long term,” McClure added. Because in government, long-term IT projects can span multiple years, and there are a few things to consider: the TMF’s repayment plan, technology changes faster than the project can typically get done, the funding is not always guaranteed for the full life cycle of the project, and there’s often leadership or project management turnover.

Not to mention, modernization isn’t a one-and-done project. It’s continuous, and CIOs should be constantly looking at how to improve IT operations and customer experiences with technology.

Agencies can — and are encouraged to — start submitting initial project proposals to OMB for review and consideration for the first round of funding.

Note: This post has been edited to update Dave McClure's official title.