Leaders say they will be "ruthless" with their budgets and current investments to drive highly effective, interoperable IT.
Kate Macri 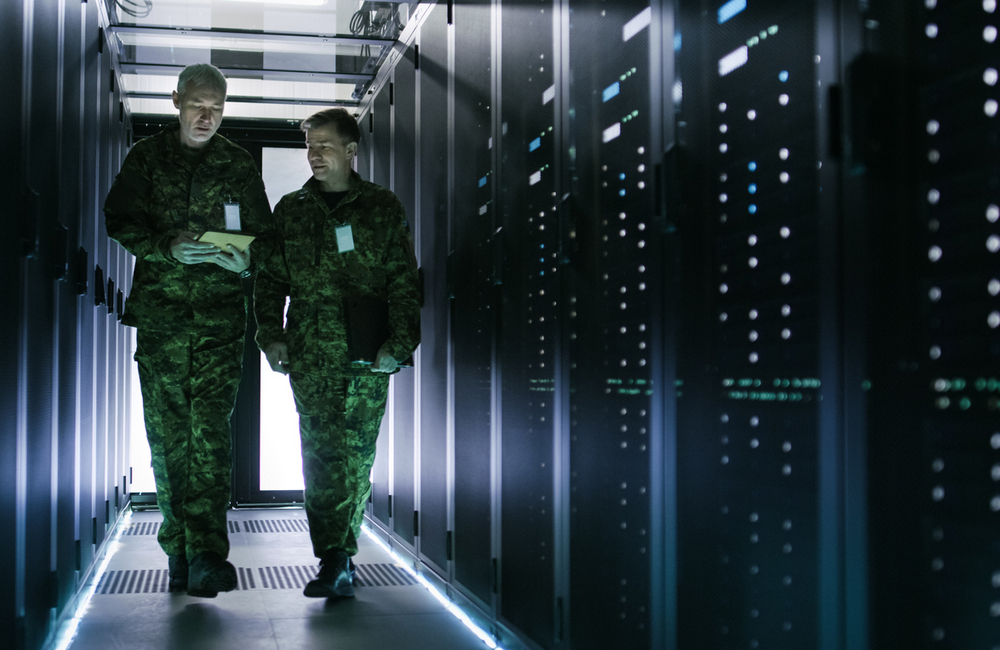 The future of the Army lies in a unified network, which IT leaders hope will be the “hub” for all strategic and tactical operations.

“You're not going to get a strategic notion forward without a unified network,” said Lt. Gen. John Morrison, deputy chief of staff of the G-6, at a GovExec Accelerating Army Modernization event Sept. 21. “The key enabler, for everything that we're doing, is the unified network.”

Morrison said a unified network will serve as an “operational framework” for strategic and tactical operations. He described it as a highway — with cybersecurity guardrails — to carry data swiftly from one point to another.

“It's about aligning technical architectures together, technical capabilities, but it's also about our people in training and organizational design,” he said at the event.

Maj. Gen. Maria Barrett, commanding general for NETCOM, which leads global operations for the Army's portion of the DOD's information networks, described the Army’s network as indispensable to daily operations.

“You can't do anything without the network,” she said at the event. “Every single sensor, shooter, has a computer on board and they require a network. How do you take that from the tactical, operational and strategic level, and the network adjusts accordingly for that? It's not three separate networks, but it can flow seamlessly at those levels to accomplish the mission. That's really the big idea of the unified network supporting Army modernization.”

But the Army’s vision of a unified network doesn’t come without challenges, especially from a budgetary perspective.

“We need to be more efficient with our current investments so they're more operationally effective,” Morrison said. “That's work we're doing with the CIO to look holistically at our IT and cyber investments and [ask] do we have it about right? We've made pretty significant steps over this last budget cycle to start aligning our investments.”

Morrison and Barrett are unified in their vision of the network, but making it a reality requires ruthless precision.

For one, Barrett said they have to “resist the urge to invest in legacy systems.” She gets many calls from vendors with cunning deals, like adding landline phones at a bargain price to increase call capacity. But landline phones don’t fit the Army’s vision of modernization — or a unified network. Barrett said she’d rather “take the pain” of limited call capacity in the moment for the sake of improved communications connectivity and interoperability in the future.

“Being ruthless with that investment piece is important,” Morrison said. “You can't just keep things when you're moving to a new capability and pay for it twice. With our joint partners (within the JADC2 concept) so we're all moving forward together as a joint force. We need to continue partnership, with a specific focus on moving away from stovepipe capabilities to unified capabilities. Or if it's something new, integrate it into something we already have that allows us to move forward and leverage cloud and AI and machine learning and help us see the art of the possible.”

Barrett said about half the Army is already “digital native.” Technological innovation and modernization can be “very disruptive,” she added, but irrelevance is worse. The Army barreled through major IT changes due to the COVID-19 pandemic, such as ditching landline phones to communicate over Microsoft Teams.

Barrett wants to continue that momentum.

“I would like us to take the momentous changes we've done through COVID and keep that cycle with people being adaptive to new technologies that will continue to come at them,” Barrett said. “I don't see this slowing down, from a workforce or user standpoint. I'm kind of excited about what's happened over the course of the pandemic. I think we've started to condition people that this is normal.”