Army Ramps Up Cloud Modernization Ahead of Unified Network

The service's upcoming efforts are honing in on advanced data management and analysis to expedite decision-making and joint operations.
Adam Patterson 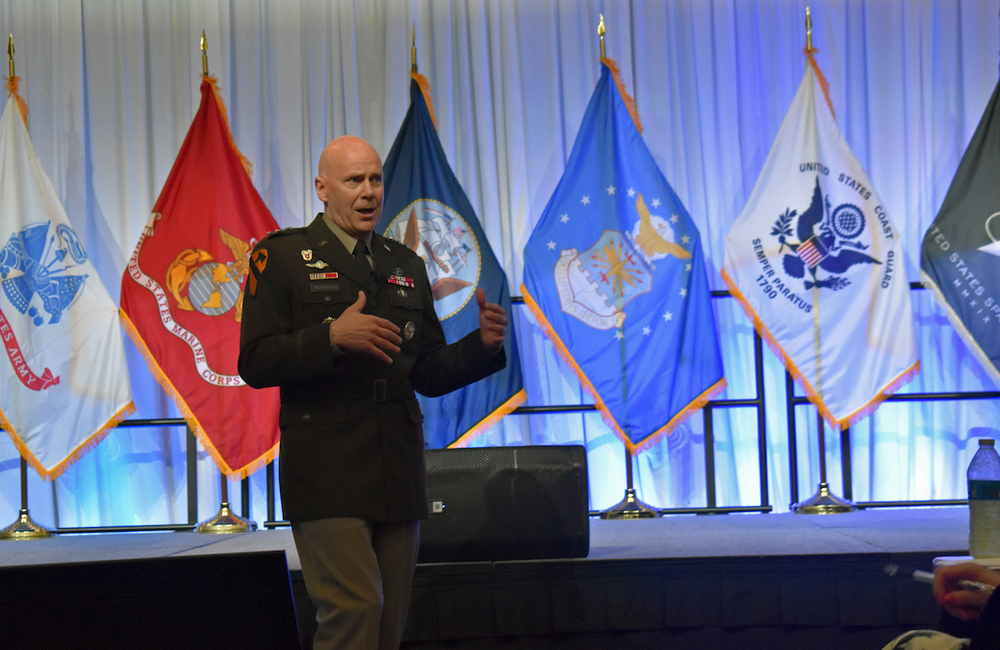 The U.S. Army is spearheading a large-reaching initiative to better mobilize data analytics and information transference to advance its force readiness and strategic edge.

Speaking on a call with reporters, Lt. Gen. John Morrison, deputy chief of staff for cyber at the Army, provided more insight into how the service and broader Defense Department is creating the structural foundations needed to mobilize next-gen capacities and ultimate effort toward Joint All-Domain and Control (JADC2).

These measures represent a defense iteration of the kind of enterprise unification and data integration models. Army's contribution toward JADC2 is both in its plan for a unified network and Project Convergence.

The ultimate goal of this project is for the U.S. to maintain an edge in operational decision-making against nations referred to as "near-peer adversaries," or those whose own defense advancements could potentially rival that of the U.S. Data assets, and capacities that can compute these with unprecedented celerity, will better inform large-scale strategic planning while refining the rapid tactical choices that occur during active military operations.

This necessitates the development of what Army officials refer to as a “unified network” — one that has both the interconnectivity to transfer data at the necessary speed, as well as the supporting cloud capacities needed to mobilize this scope of information delivery possible.

This movement toward an information network that is wide-reaching, resilient, yet flexible, has led to investments in cloud modernization. This has helped shape the Army’s overall enterprise modernization toward a more integrated model that creates a more unified approach to systems transformation.

Army leadership is now preparing to deploy these new data-enabled capacities into the hands of more ground-level planners and warfighters.

“You will see a much more rapid movement to the cloud over the next year. That foundation has now been set. We are putting the requisite capabilities into the hands of our operational formation so they can understand the applications that need to move to the cloud. And we are aligning the requisite combat power to assist in that migration,” Morrison said.

As a foundation for securing these maturing cloud capacities and new deployments, Army is also moving to implement zero trust security to protect critical information and overall network integrity.

“When you couple that with this notion of zero trust principles, it increases operational effectiveness, it increases security, but it also will dramatically drive down costs. We will start that pilot as well. We are targeting nerve centers that may be out in remote areas where we may not otherwise want to extend military infrastructure and communications, and we can now leverage what is out there with this virtual infrastructure,” Morrison said.