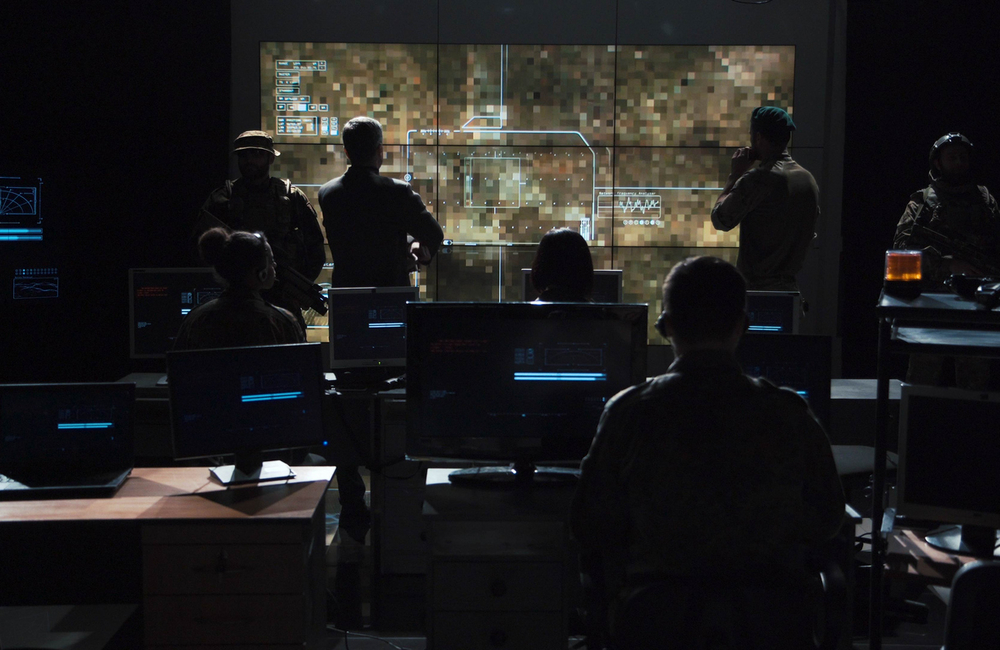 Todd joined AFC a month ago to fill a new role designed to oversee the delivery of modernized technologies to soldiers as the command continues to consolidate advanced technology acquisitions and innovation across its cross-functional teams.

Amid all of AFC’s activities, AI and automation tools to help accelerate decision-making across the Army are ongoing priorities.

“[We’re] extremely interested in AI autonomy, some of these types of technologies that help us in decision-making so that we can make decisions quicker than our adversaries — the network, in particular, connectivity, transport-layer processing, data storage,” Todd said.

AFC is aiming to use AI and autonomous technologies on the battlefield and while navigating the mobile nature of Army work. Todd hopes to integrate geospatial and terrestrial-based apparatuses into these autonomous innovations to meet the needs of Army activities.

“We have a fairly complex battlefield calculus and simply because we’re on the move. We’re never permanent; we’re not in a fixed place. We’re in austere environments, and so any kind of AI or autonomy or network workings can certainly help us,” Todd said.

AFC is also looking to advance software capabilities, especially with its establishment of its “Software Factory” this summer. In standing up this software center, Todd is looking to acquire the right personnel and infrastructure to support the advancements the factory is seeking to make in an agile fashion.

“We would hope industry can iterate in real time," he said. "That software factory will be there so that we can have internal coders helping soldiers with real-time solutions."

Todd stressed that he wants to be agile in both the development and maintenance of the Army’s software, adding that he envisions open architectures as a critical piece to achieving quick, iterative improvements.

“We cannot stay in the model that we’ve evolved into over the past 40 years,” Todd said. “If you think about it, we’ve spent a large part of the last 15 years trying to go from analog to digital. We did that. We’re there. In the software arena … it’s going to take open architectures, so common interfaces. Electric, mechanical and signal interfaces is the No. 1 way that we start with foundational ability to have any particular company come in if we’ve adopted an industry standard.”

Once AFC has built an open architecture, the command needs to move away from full regression testing, a rather time-consuming form of software testing that confirms that code changes do not negatively impact the respective program, Todd said. Rather, partitioned testing will bring quick, incremental updates and changes to software.

“We can now take some of those very complex issues, and if you partition them so that that particular piece of equipment is all that needs to be tested, the system is safe. We can turn it back on in a relatively rapid fashion,” Todd said. “It starts with open architecture, common standards — hopefully commercial standards for that interface control document that we’re going to hopefully hand out to everybody if there’s a need — and then obviously, being able to partition it so we avoid regressions.