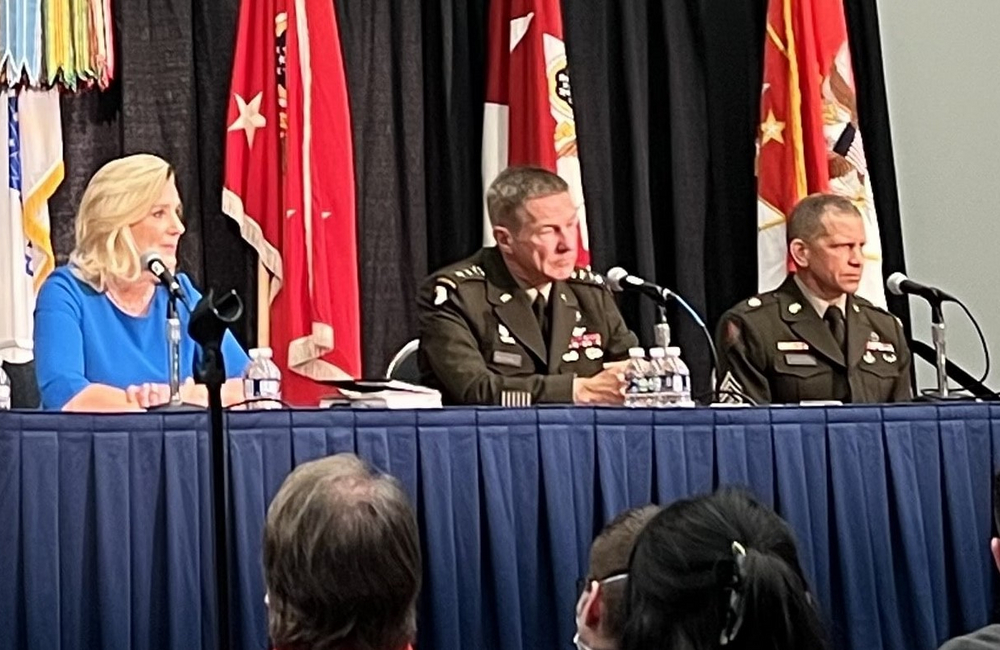 The Army has been making strides towards being more data-centric. Still, some initiatives, such as Personnel and Pay System (IPPS-A), a human resources platform, have experienced delays, drawing out the Army's modernization efforts.

Originally scheduled to go live in December 2021, IPPS-A has faced multiple challenges throughout its implementation stages, including problems with transferring data from its legacy systems.

"We have so much more to do, especially when you compare us to the private sector … for example, you know, our development of IPPS-A, it has taken a little longer than we would like it to take, and that shows that we still have some challenges," Army Secretary Christine Wormuth said during a press briefing at the Association of the United States Army (AUSA) conference. "Admittedly, anytime you're trying to knit together, you know, 16 different personnel systems, you're going to have challenges, especially if you're the government."

IPPS-A, the implementation of which was marketed as groundbreaking, replaced the aging Standard Installation/Division Personnel system (SIDPERS) creating a one-stop shop for all HR services for the army personnel.

As for the most urgent technological challenges, top officials don't pinpoint a single issue, but are more focused on fully delivering the technologies the Army is pursuing at the moment.

"I think, frankly, the most pressing challenge for us … is making good on the 24 and 23, which you've heard us say a lot," Wormuth said. "I wouldn't single out one particular technological challenge at this point. I think the challenge for us is getting those results over the finish line."