Are You Willing to Share Your Biometric Data for Better Government Services? 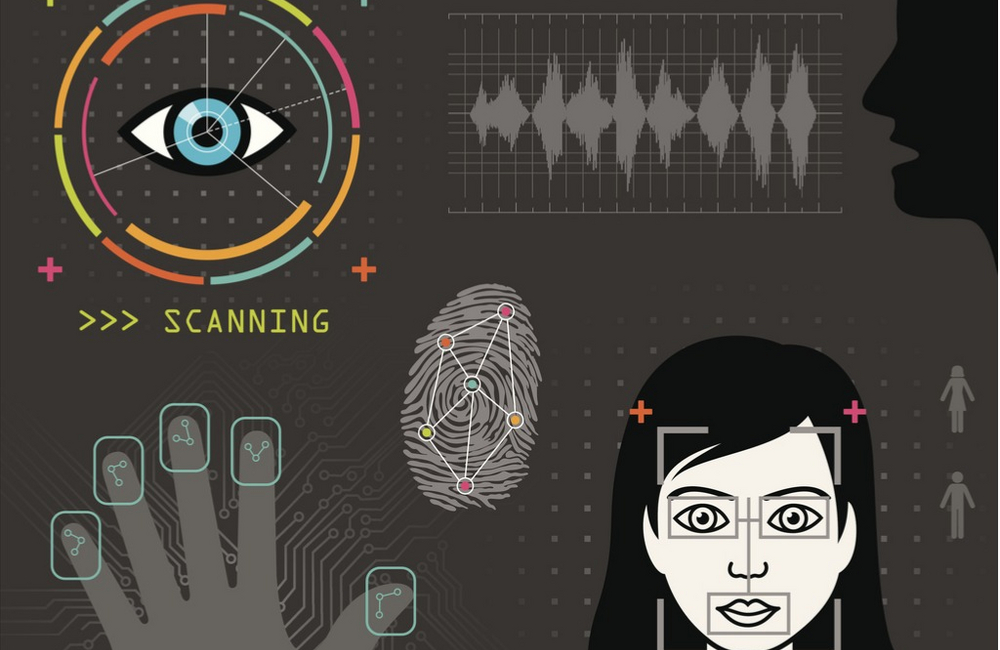 We use our fingerprints and faces to unlock our iPhones, and voices to talk to Google Home. In fact, most of what we use, from smartphones and social media to fitness trackers and home assistant devices, collect data and report it somewhere. But citizens have their own feelings about how this information is used by government.

The majority of citizens in the Washington, D.C., area, 66 percent of women and 84 percent of men, are willing to share some form of information — driver’s license number, retinal scans, fingerprints or voice IDs — in exchange for better government services. That’s according to a new FedPulse survey from Accenture Federal Services.

But the results exposed generational and gender differences in the types of data:

The government is already exploring biometrics. The Defense Information Systems Agency, for example, is looking into using a combination of biometrics to build what DISA Director Lt. Gen. Alan Lynn called an “identity score.” This score would combine face and voice recognition with behavioral traits to determine how much access a user would have to the network or a building. But other elements, like finger vibrations, heart biometrics and even how a person walks, are hot topics in the research community. So, it’s only a matter of time before the government gets comfortable with using biometrics for services.

Note: The survey was online and asked 500 D.C. metro area residents. It was conducted in February and has a margin of error rate of +/- 4.4.