When Will We See Flying Cars? Skip to main content 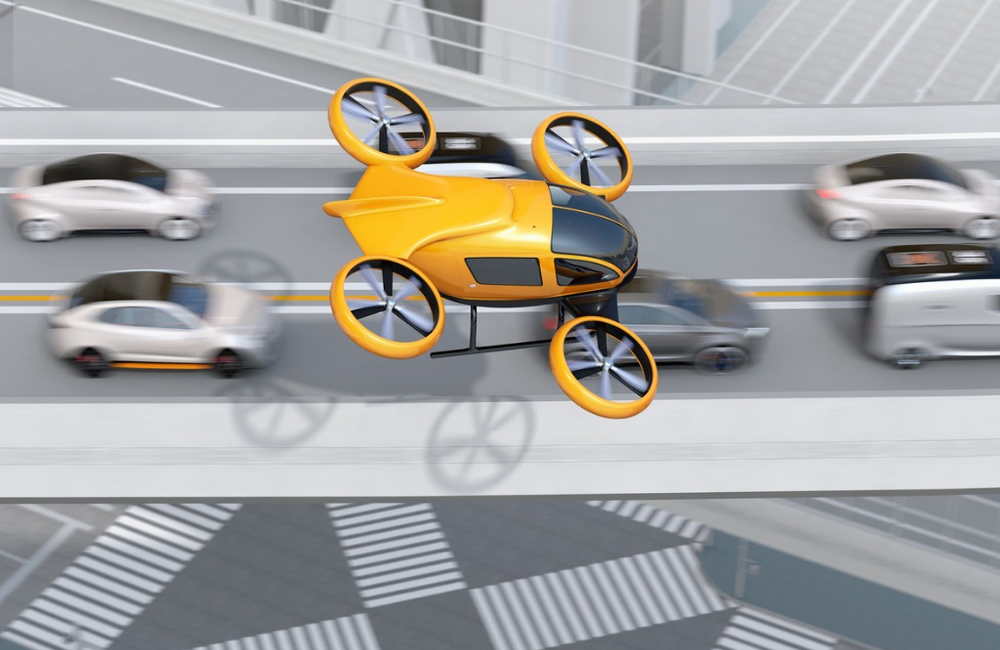 Fans of “The Jetsons” and firm believers that “Back to the Future” predictions of 2015 are long overdue, rejoice: Congress has officially held its first hearing on flying cars. And even though companies like Uber, Terrafugia and Aston Martin are promising pilots in the 2020s, complex operational challenges remain.

The House Committee on Science, Space and Technology held a hearing on the readiness of Urban Air Mobility on July 24. Uber plans to test its flying taxis via UberAIR by 2020 in its launch markets Dallas-Fort Worth and Los Angeles, and start its certified commercial operations in 2023, according to Eric Allison, Uber’s head of aviation programs, who testified at the hearing.

Anna Mracek Dietrich, co-founder of flying car developer Terrafugia, said her company’s transition model, which converts from drive mode to flight mode in under a minute, will be available for purchase in 2019.

“We are currently tooling up for production,” she said at the hearing. “We do have customers in line for delivery and as of today, things are on track for them.”

Many of the prototypes for UAMs shown today have vertical takeoff and landing capabilities, or short takeoff and landing vehicles that transport people and cargo directly between origin and destination. They’ll also use autonomous technologies, because who wants their pilot texting and flying?

So, does this mean flying cars are actually happening? Consumers may be ready for them, but questions and concerns remain around regulation, autonomy, operations, infrastructure and cybersecurity.

UAM isn’t necessarily new, but Shin said in the past, the technology needed to meet safety and economic requirements wasn’t quite there yet. Today, the enabling technologies exist. We can manage large datasets; we have the electric power and propulsion systems for quiet sustainable vehicles; we have the maturation and fusion of sensors in those vehicles; and we have operational system autonomy.

Plus, the need for UAMs is here, too.

“By the middle of the century, 70 percent of the world population will live in urban areas,” Shin said, so the mobility in these cities will require different solutions.

And, of course, consumer expectations have changed, and technology can enable the same on-demand experiences that users want in aviation.

So, why aren’t cars flying over the Beltway traffic yet?

Shin thinks UAMs will start with a mix of onboard pilot and remotely piloted vehicles, and progress toward autonomous operations.

“Markets will develop incrementally, with initial markets driven by the need to have a solid, safety case,” he said.

But even with this progress, UAMs have regulatory policy and infrastructure challenges.

For one, ensuring UAMs’ use of these distributed electric propulsion systems and highly automated guidance and control systems are safe to operate in heavily populated urban areas will be a challenge.

“To enable UAM operations, a distributed, highly automated service provider-based system with robust data sharing is needed,” Shin said, which is what NASA is developing today with UTM and will be extended to meet the even more challenging UAM requirements.

Plus, communities won’t accept UAM operations if the noise level is significantly higher than background noise, so technologies to reduce noise through operational procedures is a must, Shin said.

John-Paul Clarke, College of Engineering Dean’s professor at the Georgia Institute of Technology and co-chair of the 2014 National Research Council Committee on Autonomy Research for Civil Aviation, said the current vision of UAMs poses issues related to autonomy, modeling and optimization, and public policy.

UAMs will require advanced autonomy in operations, decision-making, air traffic management and air traffic control. “Volo-ports” (where passengers board) will have to be jointly optimized for safety, privacy, noise and location. Air traffic management will likely be provided by a partnership of public and private entities regulated by the Federal Aviation Administration, and legislation may be needed for certification requirements for vehicles, systems and operators, according to Clarke.

For the volo-port location concerns, Allison said one of Uber’s strengths is its analysis simulations and understandings of transportation networks, considering all the data Uber collects. So, Uber will continue to analyze that data and fuse various datasets for different communities to assess the best location for volo-ports and community-based noise restrictions.

In regards to challenges in autonomy and optimization research, Clarke proposed four urgent project areas: one is to develop the methodologies to characterize the behavior of adaptive nondeterministic systems over their complete lifecycle.

“I believe these research projects remain relevant to the quest for increasingly autonomous vehicles and systems and just as relevant to the utilization of UAM,” Clarke said. And to his understanding, NASA is starting research into these four areas, but “progress has been slow and needs to be accelerated.”

And, of course, there’s the question of cybersecurity.

“I know that work is being done very extensively looking at this . . . there are vulnerabilities that need to be addressed,” he said. Traditional air traffic control has “security from obscurity,” so no one could get in. Now, with wireless networks and IP protocols, there are more opportunities for attacks and vulnerabilities. Securing these systems will be an ongoing, continuous challenge.

NASA is shifting its focus on these technical challenges, and is working to conduct the necessary research and development needed, because according to Shin, UAM is a “major economic and transportation opportunity that U.S. must lead.”

And when these cars do hit market, don’t expect to look up and see a bunch of  them on your daily commute.

“The vision that we have is that this will happen progressively over time, so it won’t start with many, many, many aircraft flying around; it’ll start with a few and we’ll build up the systems as we learn,” Allison said.