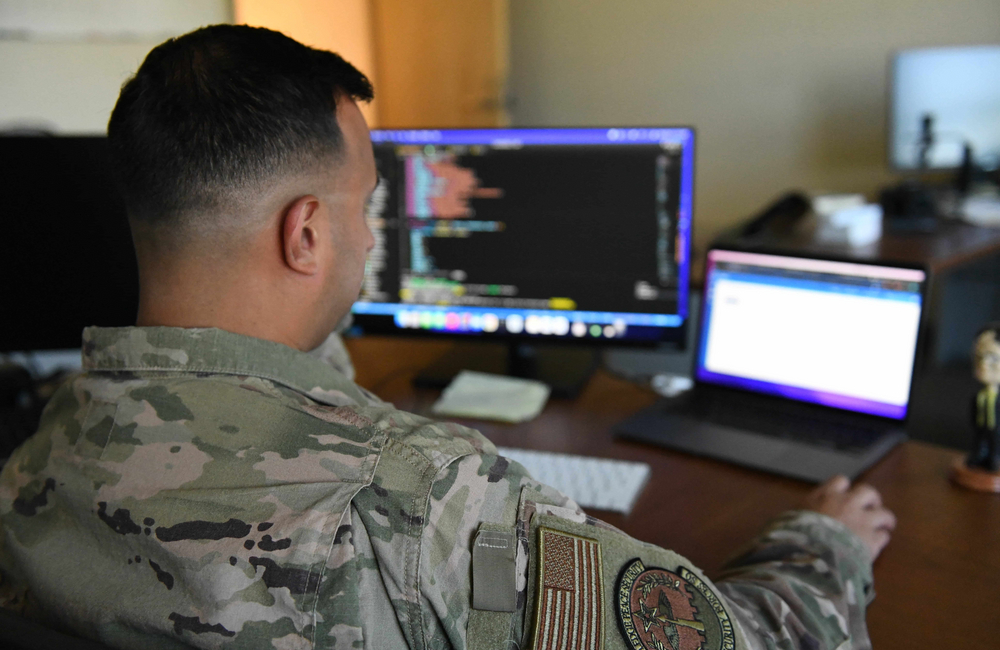 The Air Force had major wins with programs such as Sentinel that will replace the aging Minuteman III intercontinental ballistic missile, as well as in its efforts to re-wing the A-10 attack aircraft, but siloed organizational constructs, culture, training, outdated processes and funding are among some of the impediments standing in the way of IT modernization efforts.

"This is an enterprise problem. That's how I see it," Bleymaier said during a panel at the Air Force Association's Air, Space and Cyber Conference Sep. 21.

Some of the challenges the Air Force comes up against include test processes that are still focused around physical testing as opposed to virtual and airworthiness that is still based on paper methods as well as lack of funding and hiring and training processes.

"To really achieve the full benefit and the value of digital engineering, it requires an enterprise ecosystem, but it's currently funded in this bubble, so it has to compete with folks with small resources," Bleymaier said. "So what you end up with is siloed capabilities that aren't connected, and there are different levels of maturity and scale. So that's a mismatch."

Successes the Air Force has seen thus far are partly due to the 2018 Defense Department (DOD) efforts to transform its engineering practices into digital engineering. Recognizing the need to adapt and modernize, the Air Force created the Digital Transformation Office three years later with an aim to coordinate the service's move to digital processes.

While the Air Force has witnessed progress in the digital engineering space, the panel acknowledged a lot of hard work that lies ahead and needs to happen across the enterprise and the lifecycle to ensure successful outcomes.

"They [China] have 2030 goals for AI and ML and to be the dominant power, and they are nationally mobilized, and they are moving out toward achieving their goals and objectives," Bleymaier said. "So that should give us a sense of urgency … but even knowing that about China, there still seems to not be the sense of urgency, there should be with accelerating and adopting digital engineering."