AI Trends to Expect in Government Next Year

Artificial intelligence is setting up shop in just about every aspect of government operations, and it’s just getting started.
Kevin McCaney 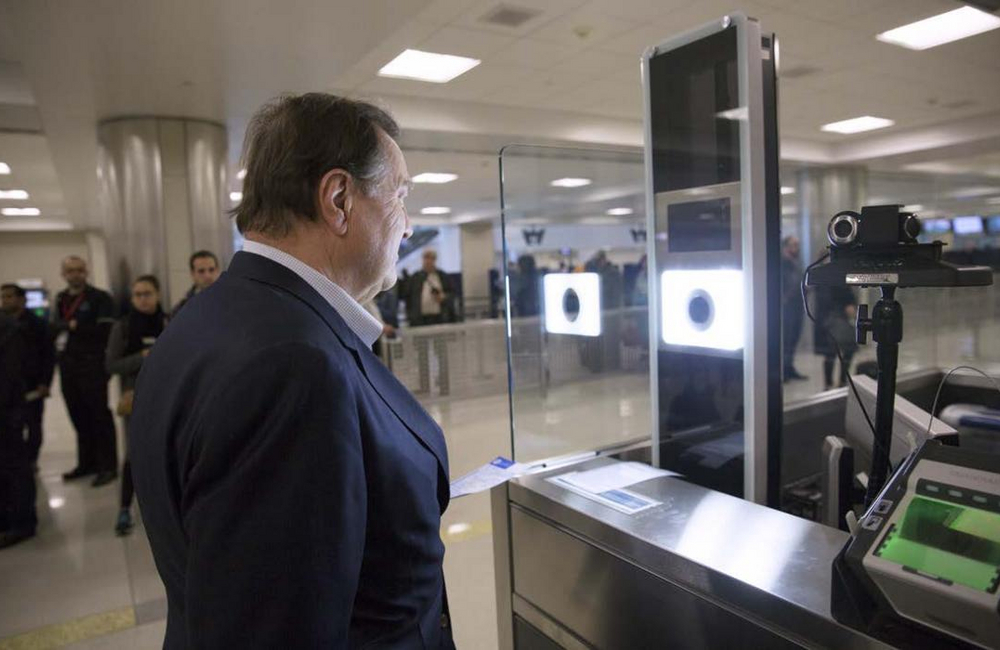 Photo by Glenn Fawcett, courtesy of Customs and Border Protection

We don’t need to worry about robots taking over our jobs and everything else for now, but 2019 should see significant advancements in AI-powered technologies in a variety of fields that involve government agencies.

Artificial intelligence's potential is raising hopes and fears in equal measure — either heralding the dawn of a brave new world or sounding the death knell for a civilization doomed to be run by robots. In some cases, such as taking the cyber wars to a new level or letting surveillance run amok, AI is not only seen as the cause of concern but also the potential cure.

Here are a few trends and developments to look for in the new year.

Open-source development has always played a part in AI, but industry analysts are projecting it will really take off in 2019, in part because new developments are happening too fast for proprietary products to keep up. "2019 is going to be the year of open-source AI," Ibrahim Haddad, director of research at The Linux Foundation, told Forbes. "We’re already seeing companies begin to open source their internal AI projects and stacks, and I expect to see this accelerate in the coming year."

That fits with the plans of government, which has stressed collaboration as the key to maintaining an edge in AI. The White House’s much-touted AI Summit back in May focused on industry, academia and government labs working together, and most, if not all, of the government’s AI projects are being built on partnerships with outside researchers.

The next advances in AI could come from developer communities that are open sourcing their work to attract innovative input. Projects underway within the Defense Department and civilian agencies are likely to be set up similarly.

Face recognition has generated some controversy lately, with police, Customs and Border Protection and many other agencies putting it to use, and with groups such as the ACLU protesting that its flaws open up a host of privacy issues. Even Microsoft President and Chief Legal Officer Brad Smith has called for government regulation of the technology.

Many of the complaints about overuse of face recognition hang on the fact that it does make some mistakes, unfairly targets certain groups of people and can result in innocent people being watched or arrested. AI, which is partly responsible for the growth of the technology, could help eliminate at least some of those fears. The National Institute of Standards and Technology just released an interagency report updating its previous assessments of the technology, and found that improved algorithms have made it 20 times better in 2018 than it was in 2014. And a number of government projects are working to improve the technology, including the Intelligence Advanced Research Projects Activity’s efforts to fuse face-recognition techniques.

Congress will likely have to consider regulating the technology no matter what, but it should at least have a reasonable assessment of face recognition’s strengths and weaknesses.

The Defense Advanced Research Projects Agency is setting its sights on the next generation of AI with a $2 billion AI Next Campaign involving academia, industry and others in developing what it calls “third wave” technologies that will take AI beyond its current limits to being a truly integral part of human-machine teams. Whether applied to business practices, cybersecurity, data analysis or battlefield operations, DARPA is looking to spur development of AI more capable of thinking for itself. Current machine learning, deep learning and neural network systems require extensive training to perform their functions and are limited to specific tasks. Third-wave AI could think more intuitively, learning from fewer examples and communicating its thought processes to human operators.

Since AI Next is a multi-year campaign, it’s hard to say what final results could appear in 2019. And the dream of Artificial General Intelligence, where machines get to human-like thinking and problem-solving, is still a long way away. But other organizations — from major players like Google and IBM to any number of startups — are working on the same type of challenges, so advancements toward a machine that’s more adroit at learning could be on tap.

AI is becoming an important weapon in cybersecurity, as adversaries increasingly make use of AI tools and techniques to target government, military operations and the public in general. The U.S. is doing the same, using AI to help better forecast, detect and deter cyber threats. As the Homeland Security Department restructures its cyber arm to better contend with current threats and the Defense Department incorporates AI into its National Defense Strategy, AI will likely become a centerpiece of the cyber landscape.

Big data is a broad topic, and AI’s influence in accelerating and refining analytics will be felt across the board. Improvements in image recognition and natural language processing, for instance, will play a big part in medical applications, surveillance and developing anticipatory intelligence to forecast events.

Government agencies, like organizations in every other sector, continue to collect more data than they can handle with the manpower and tools available. AI’s number-crunching, pattern-spotting and analytic capabilities will be essential for any agency looking to put its data to use.

AI has already gained a solid foothold in government. Next year, these and other advances could solidify that position and begin to change and disrupt the ways government at all levels operates. 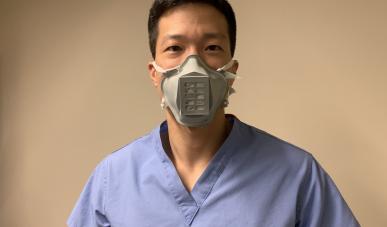 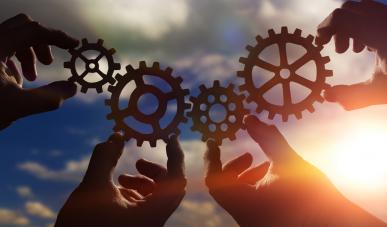 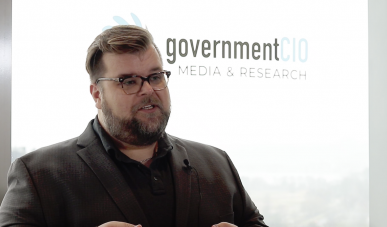 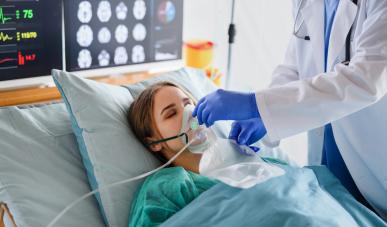