These revolutionary technologies should not be over exaggerated, AI expert says.
Amanda Ziadeh 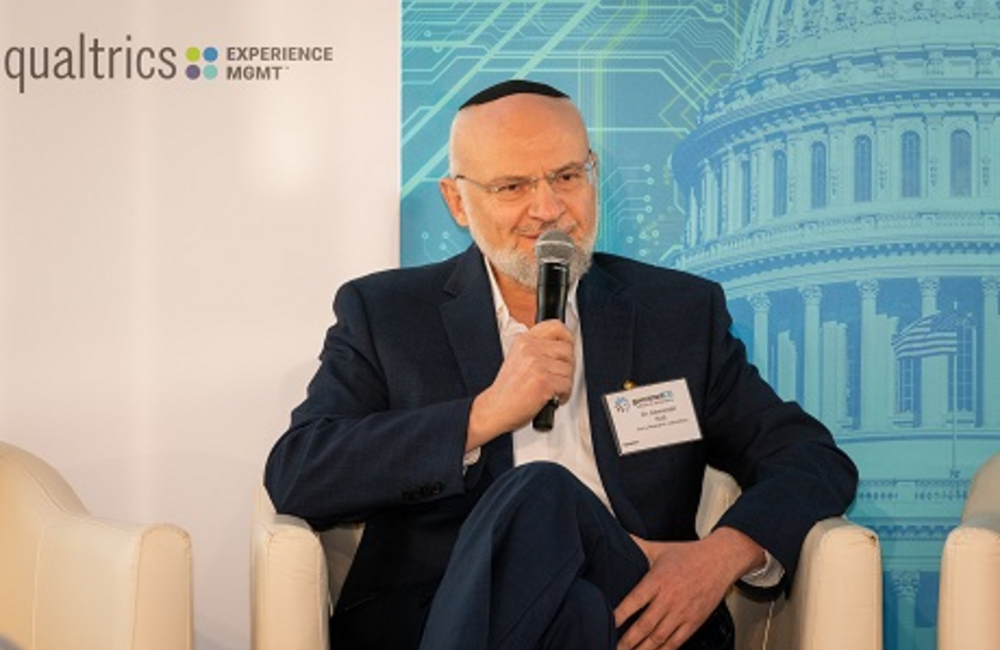 The concept of artificial intelligence is not new, but the technologies being developed today are revolutionary — and while most AI solutions are largely made up of conventional IT, AI shouldn’t be applied where it is not needed.

That’s according to Alexander Kott, Army Research Laboratory chief scientist. Kott was “bit by the AI bug” in the mid 1980s, and shared his myth-busting and realistic perspective on the technology at the Dec. 12 CXO Tech Forum: AI and Big Data in Government in Arlington, Va.

People use AI every day for tasks like navigating to a destination with a smartphone GPS or asking a smart home assistant for the weather. “You have no idea that inside of [the app], it is routing algorithms that derive from that work on AI,” Kott said. Twenty years ago, this would have sounded like science fiction. Although it’s widely used today, it shouldn’t be used to solve all IT problems, in and outside government.

Here are five of our AI takeaways according to Kott.

Ask not what you can do with AI, ask what AI can do for the mission of your organization.

According to Kott, there are very few people actually working on AI. Rather most are, and should be, working on how to apply the best available technology to the mission. Irrational exuberance, over-selling and over expectations do no good for the progress of AI. “Let’s not be the part of the snail oil seller crowd for AI,” Kott said. “Let’s be realistic about AI, let’s focus on what it can do for the specific tasks, specific missions of your organization.” Too much overselling can lead to another AI winter.

Rather than spending time talking about AI and elevating it as a buzzword, Kott said there needs to be more work on AI; more time and money invested into actually developing a practical AI application.

AI is not a magic pixie dust that can be sprinkled on problems.

Don’t approach AI as the end-all-be-all solution. Rather, Kott suggested taking a look at what tasks need to be automated, otherwise AI won’t help.

If it were already attempted to be automated, ask why it failed the first time. Then, ask why it would succeed now if AI were applied to it, look at the available tools, and ask vendors the hard questions, like why they call their solution AI.

“Most vendors have a difficult time answering why they call their product AI. Overwhelming majority of what’s under the hood of their product is all good IT and statistical analysis, and that is perfectly OK,” Kott said. If it works for the problem, it works. “In every successful solution there is an ounce of AI inspiration and tons of conventional IT perspiration.”

There’s more talk about the fear of losing jobs to AI than there actually is fear.

Kott sees the immediate threat of AI to truck drivers, and he doesn’t even think they exhibit a particular fear to that. In fact, Kott said they most likely realize this technology will be helpful to the trucking industry and add jobs, perhaps less driving jobs, but different kinds of opportunities. “Every spiral in technological evolution brings a lot more jobs than it kills, and that’s historically true,” Kott said.

Hype aside, AI is a revolutionary technology.

This is the first time humans are experiencing something that exhibits intelligence similar to their own. “It’s like we’re looking in a mirror and we don’t like what we’re seeing there . . . it’s not nearly as beautiful as we thought,” Kott said. He doesn’t believe that AI will destroy the world, but it does need to be recognized that this is revolutionary tech, and perhaps the first time humans are being assisted in thinking for intellectual activities.

“When you think about AI, remember: all AI is wrong, some is useful,” Kott said. 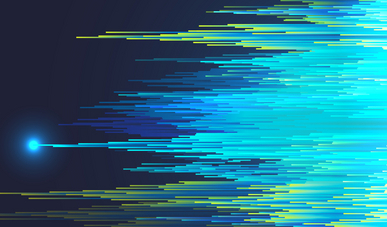