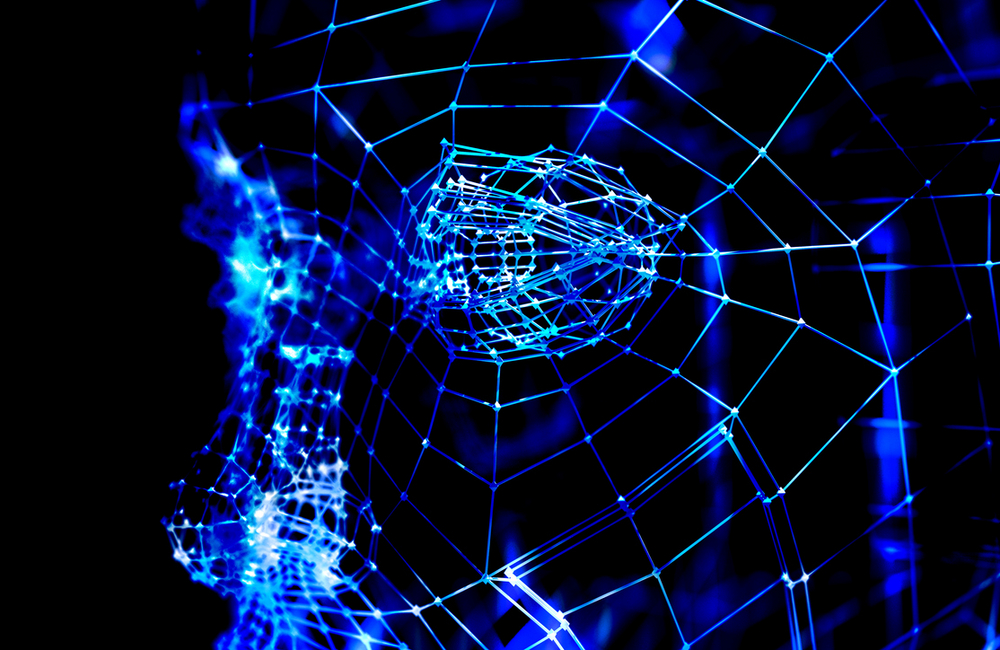 Apparently not, which is why the Department of Homeland Security is continuing to mull the possibility of putting AI kiosks at border control and customs checkpoints to catch people who might be trying to sneak themselves or something else into the country.

Face recognition and other biometric systems are increasingly common in airports, but the goal behind putting AI systems into the checkpoint process is to move from biometrics to biomarkers of people trying to pull a fast one at the border — essentially, a multifaceted digital polygraph. Proponents say it could make the process more effective and more efficient, keeping disruption to a minimum.

DHS funded development of the Automated Virtual Agent for Truth Assessments in Real Time, or AVATAR, about six years ago and tested it in 2011 at the U.S.-Mexico border on volunteer participants. Although it hasn’t gone on the job yet, AVATAR, which was developed at the University of Arizona, is still an active program and is seeing renewed interest as a result of recent events.

The arrival last month of a migrant caravan from Central America led to speculation that a rapid-screening tool like AVATAR could be used to help assess asylum seekers. President Trump’s calls for “extreme vetting” of immigrants also has raised the possibility of using additional screening tools at the border. And while the U.S. holds off on employing a technology that has been criticized in some quarters as biased or unreliable, the European Union is forging ahead with similar systems at checkpoints in three countries.

The EU — which also tested AVATAR, as did Canada — is running a six-month pilot project called iBorderCtrl to help screen travelers in Hungary, Greece and Latvia. The goal there is speeding up the screening process, adding scalability and “reducing the workload and subjective errors caused by human agents.”

With the iBorderCtrl system, which the EU says has a 76 percent accuracy level, the AI border agent will ask questions such as, “What’s in your suitcase?” and “If you open the suitcase and show me what is inside, will it confirm that your answers were true?” The agent will analyze facial micro-expressions to reveal if someone is lying. A second evaluation would include an in-person interview along with traditional biometric measures such as fingerprinting, palm scanning and face matching.

Cues Amid the Queue

DHS says AVATAR could help increase efficiency at checkpoints because one human screener can operate multiple kiosks at the same time, allowing other agents to concentrate on more mission-critical tasks. The system also is non-invasive (which avoids any kerfuffle over TSA-like searches), provides real-time feedback, can screen for clues that people might not be able to detect, and doesn’t get tired or distracted like humans do, carrying out its interviews “with high vigilance and without bias.”

The system’s sensors collect some of the hundreds of psychophysiological and behavioral cues that can indicate if someone isn’t exactly being forthright, DHS says. The kiosk’s high-res cameras zero in on facial expressions, while its eye trackers take note of movement and “tells,” such as dilating pupils. High-frequency microphones keep track of variations in vocal delivery. Taken together, they can flag if someone’s professed authenticity requires further investigation. If so, that person is passed on to a human field agent for a secondary screening, just as in the EU process.

AI systems, despite impressive recent gains in natural language processing, still aren’t all that skillful in areas that involve human interactions, such as sales, counseling and creative endeavors. But one of the things they excel at is picking up details. Depending on their sensors, they can record small ticks, reactions, a strain in the voice, an increase in body temperature or changes in cardiorespiratory patterns.

As with government use of face recognition, the biomarker systems being tested at airports and border crossings are not without detractors. Critics have questioned the methodology behind some systems, arguing that they’re not accurate enough. Others have raised legal gray areas and questions of built-in bias, noting that similar flaws that have been found in face recognition and job applicant assessment systems.

DHS, however, points out that AVATAR would not replace human agents in the screening process, but rather enhance the process by giving a risk assessment score to people in a non-intrusive manner, ultimately speeding up entry for people overall. Going forward, the success or failure of the EU’s iBorderCtrl could have an impact on what happens next in the U.S.