The Congressional AI Caucus stands out as an example of bipartisanship and leveraging interest to promote knowledge.
James Mersol 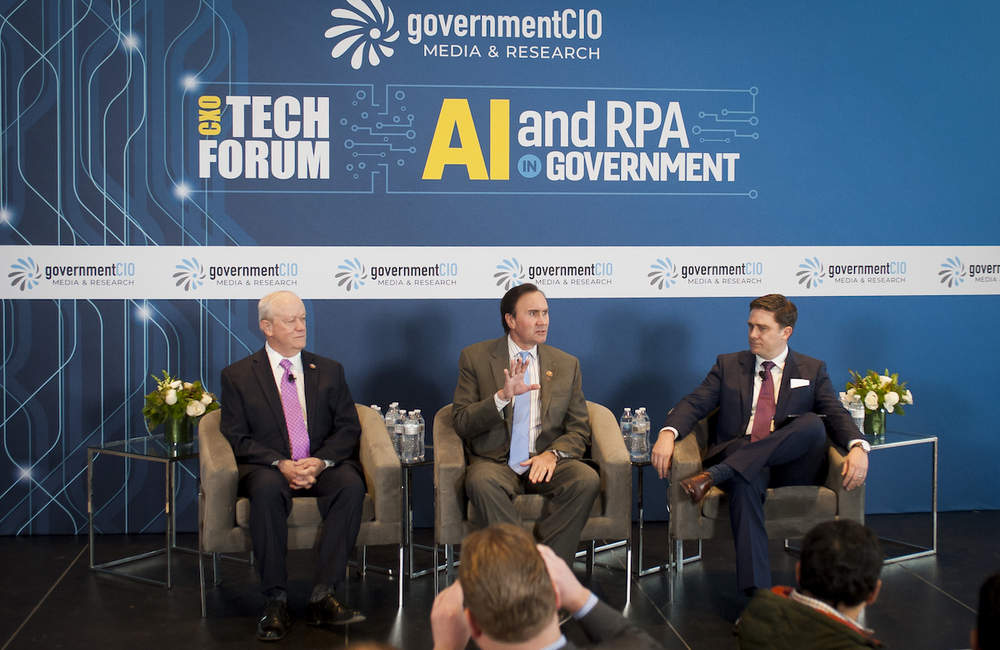 Artificial intelligence is an exciting emerging technology that can automate mundane tasks, allowing employees to focus on higher-complexity work and improve the quality of services that government agencies provide. However, because it is an emerging technology, agencies are taking it in different directions. Some are unsure how to best allocate taxpayer dollars, and others are unsure how to best educate and inform their stakeholders about the benefits, risks, opportunities and challenges of AI.

To unify AI efforts and clear some of these hurdles, Rep. Pete Olson formed the House AI Caucus with now-former Representative John Delaney during the 115th U.S. Congress. Olson spoke with Rep. Jerry McNerney, the new co-chair of the caucus who represents California's 9th district, at the GovernmentCIO Media & Research AI & RPA in Government CXO Tech Forum to discuss the bipartisan effort in the house to keep people informed about AI and its prospects.

“You’ll hear us say a word over and over — you don’t hear it enough in D.C.,” said Olson, who represents the 22nd Congressional District of Texas. “Bipartisan. This issue is not Democrat, Republican, liberal, conservative. It is an American issue.”

The level of interest and support for the caucus is already clear, added McNerney. Caucus meetings are typically lightly attended, he said, but AI caucus meetings average around 15 members of Congress, and the room is often “packed shoulder to shoulder” with staffers, even on “flyaway days,” when representatives and their staff usually travel to their home districts instead of staying on the Hill.

One reason AI caucus meetings are so well attended is due to concerns that the rise of AI will eliminate a large percentage of American jobs. Olson reassured the audience that this is not the first time America learned to adapt business to changing technology, citing the number of computer hardware companies that now sell software and IT services.

“We have to control that fear,” said Olson. "Smart people … bring up AI and they say Armageddon — the destruction of society! Whoa, whoa. That’s not what this is about. These machines will never become humans…we control what they’ll do. We have to work on our biases – we have natural human biases – and keep those out of the programs.”

McNerney added that AI will replace some aspects of jobs, but the parts that cannot be replaced will not only still be important, but also can lead to new opportunities.

Another priority for the caucus is getting federal agencies to share data and cooperate on AI acceleration.

“The United States government has the wherewithal and resources to kickstart a program like AI,” McNerney said. “If we get the agencies of the government working in a way that promotes this and helps create opportunity, then we’ll see [AI] take off in a positive way.”

Olson noted that federal agencies are currently pursuing AI development independently of one another and hopes to increase communication between those programs, rather than have them “double up or triple up efforts.” He has introduced a bill that would break down these barriers and create means for agencies to collaborate on AI.

Following the theme of bipartisanship, McNerney has proposed an AI in government bill to increase AI funding and seek expertise from the private sector; the companion bill has passed the Senate, and the House Oversight Committee is due to mark the bill up soon. The bill would create AI centers of excellence and create new hiring paths in the field.

Both co-chairs said the AI caucus is here to stay.

“AI is way beyond elections and politics,” Olson said. “This is truly bipartisan. This will survive the elections coming up next November…It’s very important, and people know that.”

“There is going to be a continuing growth in this, and it could be transformative,” McNerney remarked. “We could see the health care industry transformed by artificial intelligence, we could see our cities transformed, we could see transportation and our electrical infrastructure [transformed]. All these things have a tremendous opportunity with the synergy that we’re starting to see happen.” 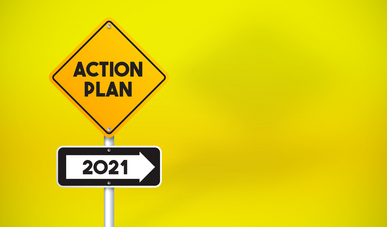 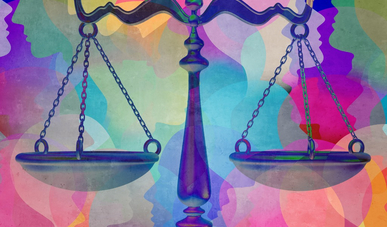 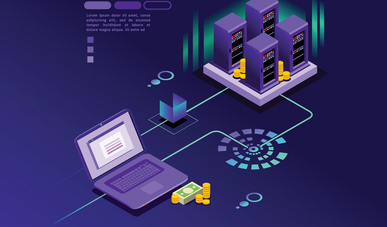 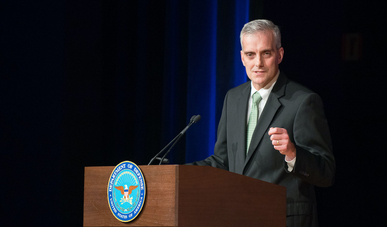