DISA and the Air Force invest in emerging technology to enhance user experience and maintain a secure network.
Nikki Henderson 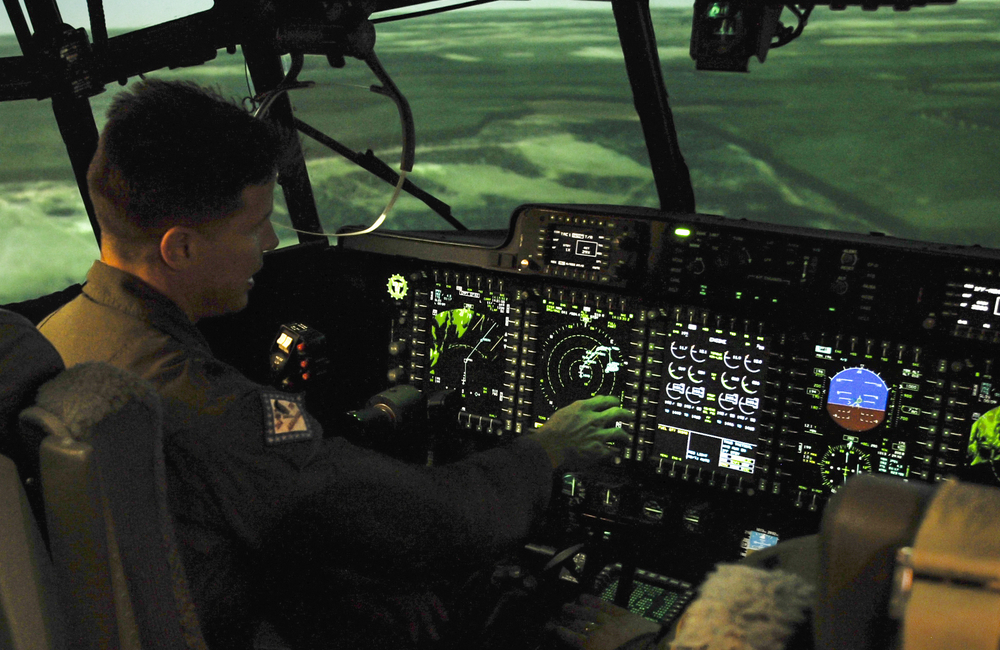 The Defense Information Systems Agency (DISA) and the Air Force are investing heavily in artificial intelligence and automation to improve the user and warfighter experience while ensuring security compliance.

According to DISA CTO Stephen Wallace, DISA is in the middle of a unified endpoint management pilot to reduce the burden of security protocols on users attempting to access data via the network to do their jobs.

“There is a constant tug of war between ensuring that we protect data we value most, but users still need access to it,” Wallace said. “If you make things too difficult on the user, they will find a way to get their jobs done likely pushing outside of the systems you’re trying to protect and risk pushing information elsewhere.”

“Thunderdome is focused on using capabilities like the secure access service edge (SASE) to move that perimeter. Many say zero trust will get rid of the perimeter, but the reality is the perimeter just changes, it moves to different places and the intent of Thunderdome is to move the perimeter outward and give the user more direct access to the data they are trying to get,” Wallace said during the FCW Digital Revolution Virtual Summit.

Meanwhile, the Air Force wants to stand up AI as an enterprise function to help the department standardize operations and eliminate data silos.

A September 2021 memo from the Air Force undersecretary directed the service to stand up an AI directorate to oversee enterprise issues, provide airmen with the best AI tools and build out an AI workforce. Whether they're fighting an adversary or responding to a natural disaster, airmen need to be able to make decisions quickly and access the proper digital training to use AI tools, said the Air Force Chief Data and AI Officer Acting Director of AI Callie King.

For the AI directorate to be a success, the department needs good data standards and governance.

“Data is 80% of AI, and you can’t have AI if you don’t have good data. We need training data, reliable data, accessible and standardized data,” King said.

“[We’re] trying to get them to all be Cloud One or Platform One compliant, combined with the software factories,” King said. “With this we should have more standardized and reliable data with a store front where we can access and create AI training data have the compute and store capability to build out AI programs.”

The Air Force's technology roadmap, which is being developed by CTO Jay Bonci and his team, is identifying gaps in the tech stack that King said will be considered for future AI technology acquisition.

This will also include an effort to tackle its AI recruiting and retention challenges.

“Coordinating with industry partners, getting good contractor support and consulting with academia to educate warfighters and build programs to increase AI and data knowledge across the Air Force,” King said. “We use Digital University as a training tool, which offers a variety of AI and data courses, and we also host 'datathons' and 'hackathons' that provide great learning opportunities.”

The service wants to educate and get to an AI foundation level baseline so airmen can better understand AI and identify and resolve AI-related problems.

“We are working with the chief scientist officer to develop an AI 101 course that will give the foundational building blocks of what defines AI because that is a big problem across the Air Force right now, if you don’t know what problems AI can solve then you won’t know to look to AI for acquisitions,” King said. “We want to develop smart buyers. We don’t want people to buy things and say it’s AI if it’s not AI.”

DISA has its own strategy for AI education. For years, the agency has internally rotated employees to encourage new experiences and help employees develop a better understanding of other office functions and how they fit within DISA as a whole. Now the agency is on the verge of launching the “Citizen Developer Program.”

“We’re taking a slightly different spin on it, we're going to ask for volunteers to come in from their respective organizations, identify an automation challenge they want to solve in their organization and then come to us and rotate into DISA and we will get them properly trained, help them build the bots they need and send them back to their organization to flourish and grow,” Wallace said.

“We’re working on Fast AI, a speedy deployment of AI tools, which allows for distributed AI training frameworks, and developing machine learning enhanced data life storage, which is critical for test cases,” King said. “We’re also building an AI algorithm repository, a searchable database where people can go find the kind of algorithms they might need to use for their projects.”