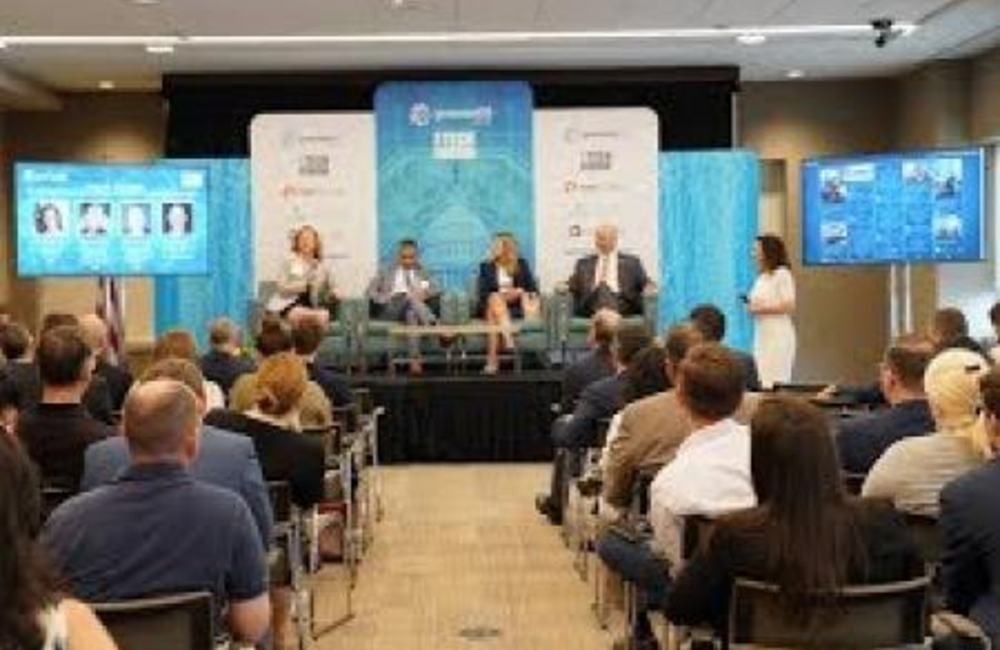 When it comes to adopting the shiniest, newest technologies, U.S. Customs and Border Protection's Regulatory Audit Systems and Innovation can’t always be on the “bleeding edge of things,” its Director Anil Chaudhry says.

“At least until we know the market has proven the technologies and that the government has the capacity to absorb that model in a secure manner,” he says.

Chaudhry’s organization is in the “post-entry space,” meaning a container has already cleared the port and products have already been sold and distributed before his division gets involved. So, they look at the internal controls and regulatory compliance programs of all the companies, and Chaudhry says some of those companies are using artificial intelligence, but face causation correlation problems where they’re building their biases into that AI.

Considering the scope of what CBP does, correlating people with places with things and instruments, “you draw the wrong correlations, people's’ lives are impacted,” Chaudhry says. In other words, risk is not low.

So, where CBP is taking implementation of AI slow and steady, the National Geospatial-Intelligence Agency is using automation to process big data and draw insights.

“We take a lot of different types of data from different types of sensors, platforms, some space-based, some airborne, some open source . . . and we have to figure out what is a threat, and how do we support the warfighter,” says Kristin St. Peter, deputy associate director for capabilities at NGA.

Advanced, precise algorithms can go through big stacks of data, and once those algorithms are built on top of each other, interesting insights “that one would start to label artificial intelligence” are made, St. Peter added. And that’s how NGA leverages AI.

Watch above the full discussion with Chaudhry and St. Peter, along with Sarah Fahden, former Identity, Records and National Security Division chief for the U.S. Citizenship and Immigration Services, and Nick Psaki, principal in the Office of the CTO for U.S. public sector at Pure Storage, a sponsor of the event.