AI Fueling Next Wave of 3D Printing and Robotics

Many of these innovations start small.
Kevin McCaney 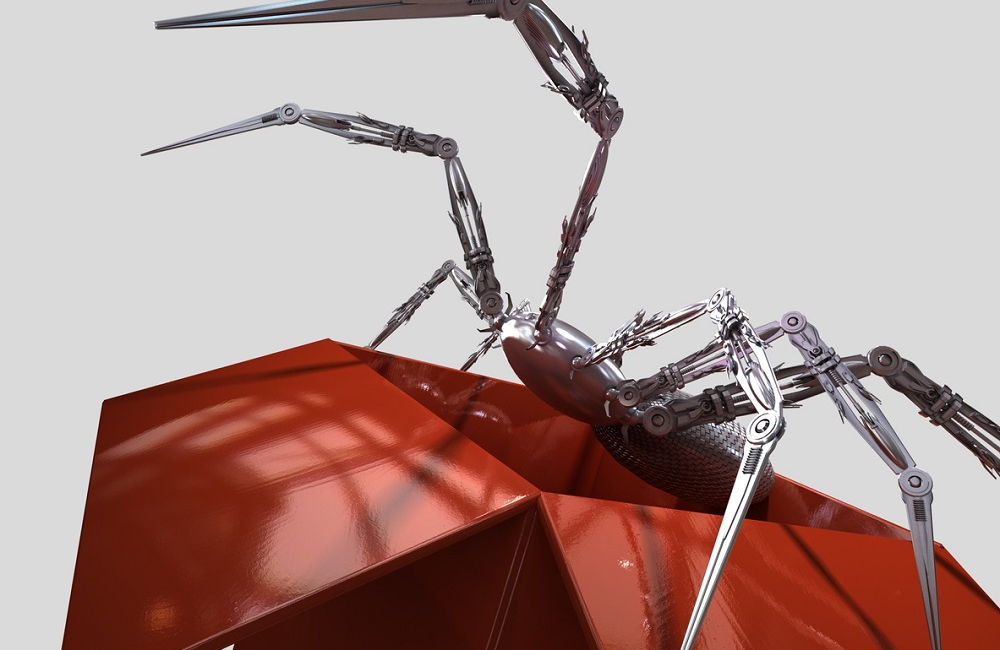 The rise of 3D printing as a game-changing technology over the past decade has often been marked by some pretty grandiose plans, with talk of printing aircraft, boats, buildings, even entire cities. Those large-scale applications are still in the works, of course — you could have a 3D-printed superyacht by 2030, or drive the world’s first artificial intelligence-engineered car — but some of the most intriguing innovations in 3D printing these days are going small, often fueled by AI and machine learning.

Applying the same deep learning techniques that have led to great strides in improving speech recognition, image analysis, language translation and any number of gaming triumphs, with AI’s skills at processing vast amounts of data and recognizing patterns, could expand the field of 3D-printed designs to innovative robotics and medical applications, among other uses. Combined with 3D printing’s own innovations, AI and machine learning could create whole new avenues for relatively inexpensive, effective and on-demand devices.

Many of these innovations are starting small — flexible, but strong little robots that scurry across the floor like The Hand, devices powered by nothing more than a little light, and others that draw on the power of a popular movie snack. And while what the tiny devices can do on their own is impressive, the research going into them could open new doors for medical devices and robotics with broad applications. Here are a few examples.

Running on Light, and Just as Fast

Researchers at UCLA have used deep learning to design 3D-printed structures that run on light. They perform tasks involving classification and imaging essentially at the speed of light, and require no power source other than an input light beam. The research team’s all-optical deep neural network was able to execute complex tasks such as classifying fashion products and images of handwritten digits from zero to nine. Using an all-optical Diffractive Deep Neural Network, the researchers created a physical mechanism to put deep learning into a physical form — small, square disks — using optical diffraction to perform tasks for which the network was previously trained.

The team, whose work was supported by the National Science Foundation, said its 3D-printed devices could lead to new camera designs and optical components for specialized tasks, as well as in performing all-optical image analysis, feature detection and object classification.

Crawlers on the March

How about this: tiny robots in various shapes that can crawl, jump, or roll across the floor, reach up to grab a small ball as it passes by, or wrap themselves around a pill and carry it across a table or floor. They can hide in cracks and corners, crawl under a vehicle or jump over a tripwire — performing, for instance, recon or surveillance that would be too dangerous for humans.

The Army's Institute for Soldier Nanotechnologies at the Massachusetts Institute of Technology has developed a 3D-printing platform for the modeling and design of “complex magnetically actuated devices” using an electromagnet nozzle and a new type of 3D-printable ink that contains magnetic particles, the researchers said in a release. The robot devices range in shape from circles to six-legged spider-like stars. When spread out, they’re not much larger than a silver dollar.

In addition to small, strong, flexible, shape-shifting robots that can perform tasks on their own, the research also promises to contribute to biomedical applications, the production of on-demand systems for soldiers in the field, and overall advances in soft robotics, which is a focus of the Army and military services.

"This research provided new insight on ways to cause fast changes in three-dimensional shapes of parts such as robot's limbs,” said Alex Hsieh of the Army Research Laboratory. “Such complex shape-morphing structures could have great potential for the Army, because they may help create soft robots — robots with pliable limbs similar to natural organisms. Compared to the current generation of rigid robots, soft robots could move much more dexterously on a complex battlefield terrain.”

The work also has produced a predictive model other researchers will be able to use for their own 3D-printing projects.

The Power of Popcorn

Who needs a power outlet, a battery or solar power when you have... popcorn! Cornell University researchers use the unique properties of popped corn to power small robots that can expand their size, change rigidity and grip objects.

The research team is taking advantage of what happens when you hear a popcorn popper at work — kernels expand suddenly and with a good amount of force to about 10 times their size, while changing from smooth, regular granules to ones with a rougher surface and a highly irregular shape. Popcorn could be used to power small jumping robots, or to replace fluids in soft robotics that would otherwise require air pumps or compressors, the researchers said.

And because it’s edible, popcorn could be used in devices ingested in medical procedures.

"The goal of our lab is to try to make very minimalistic robots which, when deployed in high numbers, can still accomplish great things," Kirstin Petersen, who runs Cornell's Collective Embodied Intelligence Lab, said in a Cornell report.

Each instance is a one-time thing — popcorn doesn’t pop twice. But it’s inexpensive, plentiful and biodegradable — dissolving in water — so it can provide a steady supply of reinforcements.

“Simple robots are cheap and less prone to failures and wear, so we can have many operating autonomously over a long time,” Petersen said. “So we are always looking for new and innovative ideas that will permit us to have more functionalities for less, and popcorn is one of those."

Many of these projects are in the nascent stages, but the prospects of strong, flexible, self-powered robots produced by 3D printing could realistically lead to bigger things.