Earlier efforts in DevOps are empowering agency missions amid the pandemic.
Melissa Harris 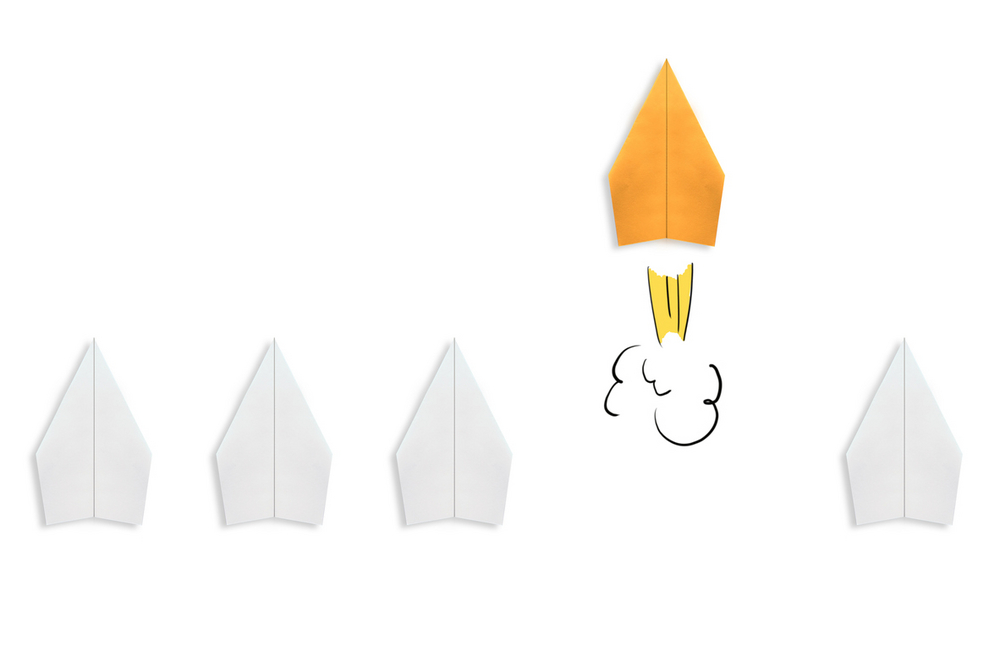 Top federal tech officials have found that the heightened crisis around COVID-19 has helped accelerate modernization efforts and have made IT a priority as agencies increasingly lean on telework and technological solutions to continue operations throughout the pandemic.

The progress the State Department made in IT modernization throughout 2019 coincidentally set the agency up for a relatively smooth transition to telework as COVID-19 spread to the pandemic level, CIO Stuart McGuigan said during an AFCEA webinar keynote Tuesday.

More specifically, McGuigan reported that a recent total migration of all employees to the cloud and centralization of identity management were key modernization tasks his office accomplished in the past year, which he said has greatly contributed to getting 90% of his agency to complete telework as of this week.

“There’s been so much appreciation shown — every meeting, every email in the past few weeks is opened with a sense of appreciation, expression of appreciation for the things that we’ve done, that everything actually works,” McGuigan said of feedback he’s received. "It’s actually one of our finest hours, I think, in IT across the department.”

In recent weeks, the systems and capabilities McGuigan's office has stood up helped the department adjust quickly without compromise on controls or security posture — which he credits to the Agile DevOps environment he’s pivoted toward as the country fell into the crisis of COVID-19. This has come with a focus on requirements and capabilities that are most critical to success, proactively seeking feedback and working together transparently to strengthen the department as the pandemic threatened national and global instability.

“This institutionalization of the tremendous speed that we’re capable of, by measuring the cost of delay when we’re not in a crisis, the cost of delay in the crisis is we’re not in business,” McGuigan explained. “Under normal circumstances, there is a cost to delay, and if you can put that in place you create a sense of urgency, and it’s just phenomenal.”

Other federal IT officials reported successes adjusting to mass telework amid the pandemic.

U.S. Patent and Trademark Office CIO Jamie Holcombe said during the conference that he has been able to simultaneously run 14,600 Virtual Private Network connections successfully as the agency has jumped to teleworking, and U.S. Agency for International Development Chief Technologist and CIO Special Advisor Lon Gowen launched a COVID-19 task force to ensure his 80 missions have the bandwidth and mobility capabilities needed to help the agency meet its mission.

In addition, U.S. Department of Agriculture Rural Development CIO Mia Jordan said she would like to see the spotlight IT has received amid COVID-19 work adjustments help continue progressing agencies’ IT modernization efforts forward beyond the crisis of the pandemic.

“We’ve shown ourselves how fast we can move — blindingly fast — so we should preserve what it is that we did differently in governance and leadership and execution, and … continue the progress that we’ve made on an accelerated basis in utilizing these technologies to produce better services, results and use of our previous resources for our American citizens and for our country,” McGuigan said.

Agency sentiment suggests telework will help bolster the push from agency leadership toward 5G in the future, as it will enable greater connectivity and speed.

“[5G] is going to expand our ability to do what we’re doing right now, be able to telecommute and do things much faster, with more people and better quality,” Gowen said.

Although the panelists were encouraged by the continued progress they’ve been able to make — both technologically and in gaining heightened importance with top leadership — the officials said that other modernization efforts, such as leveraging data and data-driven technologies, replacing legacy systems and bolstering mobile capabilities are areas they want to continue tackling moving forward.