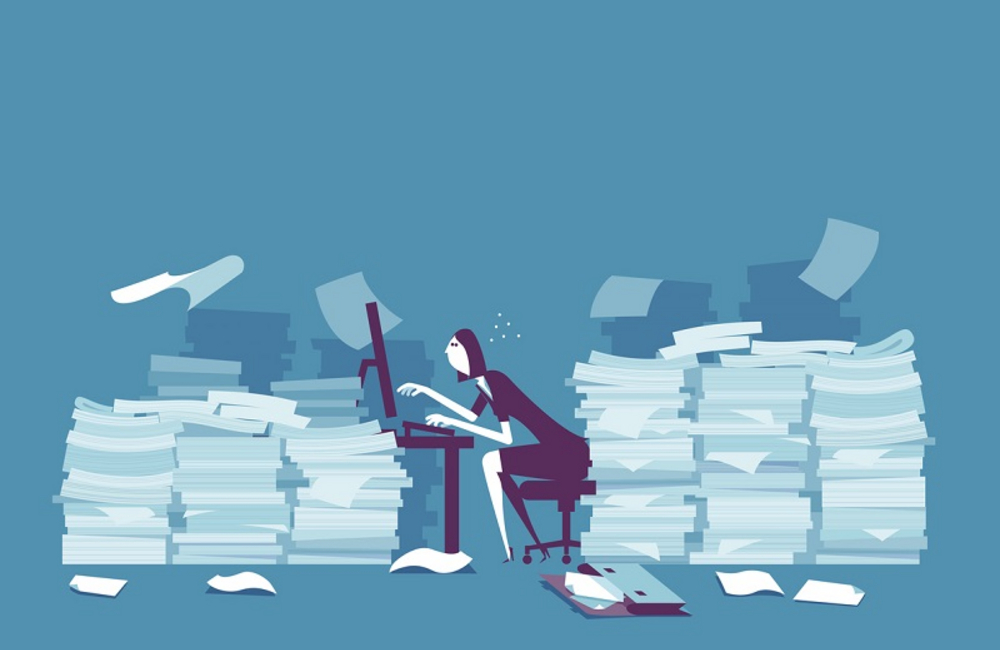 Automating mundane tasks could help free up federal agencies from wasting their time with manual processes. But most agencies say they don’t have the right tools that could make this a new reality, according to a recent survey.

A recent report from ServiceNow, “Today’s State of Federal Automation,” surveyed 150 decision-makers from federal civilian, defense and intelligence agencies, and 41 percent said they need intelligent machines to keep up with the rising volume of everyday work.

Though agencies are seeing some automation in IT service management and human resource services, other areas like using automation to resolve customer issues are falling short.

Currently, many agencies use manual processes like emailing requests and approvals, updating spreadsheets or preparing electronic documents, but want to automate more. In fact, 77 percent of the respondent said they spend more than a quarter of their workday on manual administrative tasks, and many still hand-deliver paper files. Other manual tasks include emailing updates, requests and approvals, preparing spreadsheets and databases, and manually updating electronic documents.

Automating these tasks can reduce time, costs and human error, improve cyberattack response and decision-making, advance accuracy, and so on. Yet, fewer than one in five agencies currently use advanced automation.

Perhaps unsurprisingly, replacing existing legacy tech and tools is the top barrier to adopting intelligent automation. Some even feel that being forced to replace systems that have been heavily invested in would impact the agency’s planning efforts to integrate automation. Budget and staffing is also a concern, as agencies don’t have the money to replace older systems and not all current staff are trained to support them.

And it does seem federal agencies have reached a breaking point. According to the report, 77 percent of respondents said they will need more automation in the workplace in the next five years just to keep up with the pace of work at their agency, and 41 percent said it’s needed within 12 months.

Modernizing government IT is an ongoing initiative at the federal level. The Modernizing Government Technology Act, originally introduced in 2016, passed the House in May and the Senate this month as part of the defense spending bill.

The bill plans to reduce wasteful IT spending on legacy tech and processes, and speed up the federal move to more modern technologies. It would also create a $500 million fund agencies can borrow from to update old systems.

This is just one of many IT modernization efforts that range from governmentwide to agency and department-specific, and focus on cloud, to cybersecurity and machine learning. For those federal respondents eager and interested, the report recommends to start small, modernize the IT infrastructure first, transform service delivery metrics across the organization and target those workflows for automation.