After Project Maven Uproar: How to Handle Government Partnerships Skip to main content

After Project Maven Uproar: How to Handle Government Partnerships

Google missed an opportunity to say no, with clear consequences.
Patric Palm 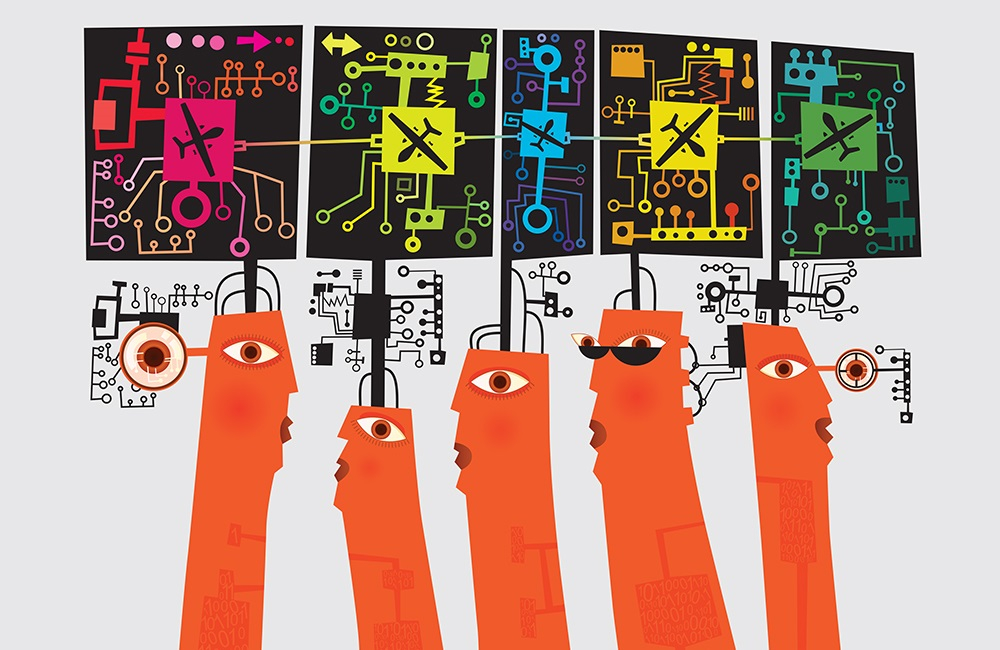 Patric Palm is CEO and co-founder of Favro, an application for enterprisewide agile workflow management used by organizations worldwide and government entities in Northern Europe.

In March, Google faced a firestorm of backlash from employees after announcing its involvement with the Defense Defense's Project Maven.

While Google attempted to message the contract as serving “nonoffensive uses only,” the media immediately began to analyze the ethical implications of the partnership and question how the technology could be used as weaponry.

While Google’s leadership team likely expected this response externally, it certainly wasn't prepared for the internal backlash that was to come. When news broke of Google’s involvement with Project Maven, employees claimed they were working for “the business of war.” Some even left in protest. In April, around 4,000 Google employees signed a letter to the CEO requesting an end to the company’s involvement with the project.

Within two months of receiving the petition, Google’s leadership announced it won’t be renewing its contract with DOD when it expires. The company also shared it would be updating its code of ethics.

After all of this, Google is still competing against companies like Amazon, Oracle and Microsoft to secure a 2-year DOD contract to build a military cloud system. So, although there are obvious drawbacks to pursuing high-value and highly visible government contracts, landing such contracts remains a priority in the tech industry. These types of government contracts bring the promise of big profits and relative security. But for tech companies, they can prove to be a slippery slope, something Google learned the hard way.

Tech and government will only become more intertwined, and high-value government contracts will continue to emerge as this connection deepens. But as tech companies fight to land bigger contracts, they should take time to consider the implications of doing so. That doesn’t mean they need to fear these deals, but simply be more mindful of how they pursue them. Understand your core values and listen to your employees to know if taking on a government deal is right for your company.