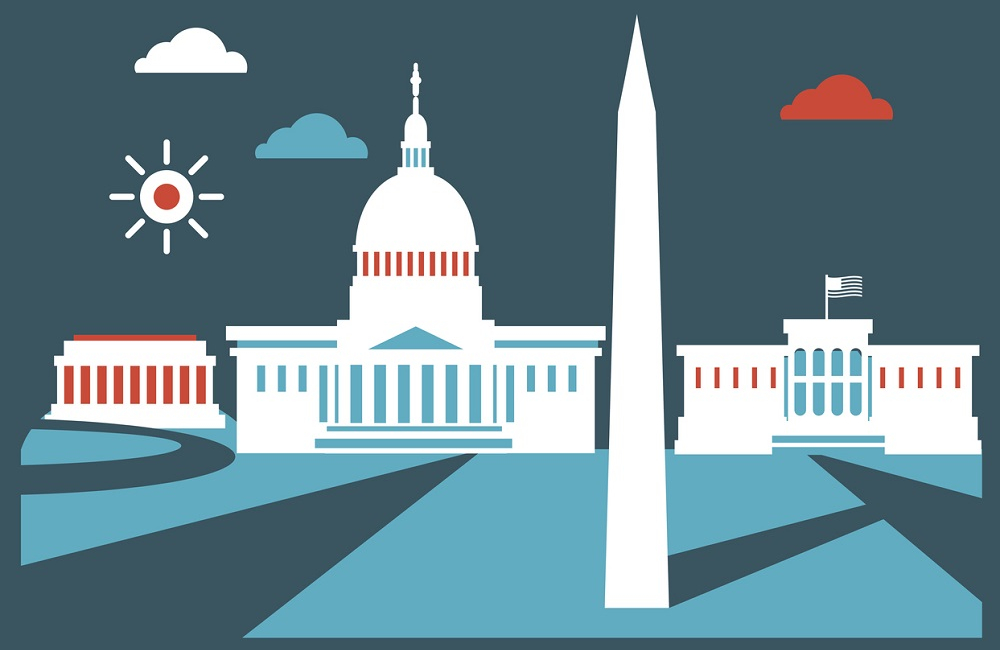 President Donald Trump intends to nominate Kelvin Droegemeier, an extreme-weather expert from the University of Oklahoma, to head the White House’s Office of Science and Technology Policy, a position vacant for 19 months. As the White House science and technology adviser, Droegemeier could be guiding the president on things like self-driving cars, artificial intelligence, climate change and medical research.

The science community seems pleased with Trump’s choice, too. Droegemeier is a meteorologist with government experience. He served as Oklahoma’s secretary of science and technology, and helped the federal National Science Board under both former Presidents George W. Bush and Barack Obama.

Droegemeier still has to undergo the Senate-confirmation process, and his views on climate change are still rather unknown. But OSTP has strongly focused on enabling emerging technologies lately, and vets of the position said he could be called to advise on cyberthreats, Russia’s digital disinformation campaign, and research and development budgets. The Washington Post

A group of Japanese high school students created a 5-minute VR experience of the sights and sounds of Hiroshima before, during and after the atomic bomb was dropped on the city in 1945. For two years, users have been able to virtually witness the moment, an experience the students and their teacher hope helps prevent a similar situation from ever happening again.

And it’s the images that do the talking. While wearing the VR headset, users can walk along the Motoyasu River right before the bombing to see the buildings that were once there, and enter the Shima Hospital courtyard where skeletal remains of a former building, now the Atomic Bomb Dome, lie.

The students recreated these scenes by studying old photos and postcards, interviewing survivors to get their personal experiences and feedback on the VR scenes, and using computer graphics software to add lighting and details on the buildings. Time

An Unknown Radio Signal from Space

And if it makes you feel any better, astronomers don’t know where it came from. A telescope in Canada, the Canadian Hydrogen Mapping Intensity Experiment, picked up a fast radio burst from deep space, and it’s one of the lowest recorded frequencies to date at 580 megahertz. These fast radio bursts are short bursts of radio waves coming from a galaxy far, far away... beyond the Milky Way.

A Canadian astronomer posted the observation on The Astronomer’s Telegram, a site for accredited astronomers to post their findings. But this detection hasn’t been independently verified yet, as there have been hiccups in the past (like when an Australian researcher mistook a radio signal from space to actually be from a microwave).

Still, it hasn’t been scientifically ruled out these bursts come from advanced alien civilizations. USA Today

It’s upon us, as one Dallas resident can attest to when she received a text from a campaign volunteer about a candidate's running for Senate, and ending with, “can we count on your vote?” The resident had never volunteered for the candidate’s campaign, given him money or agreed to be contacted. So, what’s going on?

It’s not that this year’s midterm election candidates aren’t still using mailers, TV ads and personal house visits for support. But they’re supplementing these efforts with something a bit more invasive: personalized texts sent right to voters’ phones. It’s not that texting is a “breakthrough” technology, as SMS text messages date back to President George Bush’s administration after all. But this consistently reliable communication method is the breakout tech for this year’s political campaigns. You’re more likely to get someone’s attention with a text than a TV ad or even an email, especially as inboxes automatically filter for junk.

Both political party campaigns rely on mass-texting applications that use a legal loophole to send large numbers of texts a day without running into anti-spam laws. Barack Obama used the method in 2008 with a text to supporters when he was picking his vice president, and both Hillary Clinton and Donald Trump used texts to raise money and get voters to the polls. So, don’t be surprised if you get a political text this fall. New York Times

Cybersecurity firm Recorded Future recently discovered someone selling MQ-9 Reaper drone documents on the dark web, including maintenance books, training guides and a list of airmen assigned to the drone, for $150-$200.

According to one of the firm’s analysts, this is a low asking price. The hacker was advertising the documents as classified information, but they’re actually not, meaning he most likely didn’t understand the value of the information or how to sell it.

The hacker gained access to these drone docs in 2016 when Netgear warned about a security flaw in its routers, but the military failed to update the router the hacker accessed with the fix for the bug. And during the firm’s communications with the hacker, it realized how deep the hacker’s access into U.S. military networks is: the hacker said he was able to watch live drone footage and identify which military official he was able to hack to gain access to these drone docs he was selling. Recorded Future is working with authorities on this case. Mashable