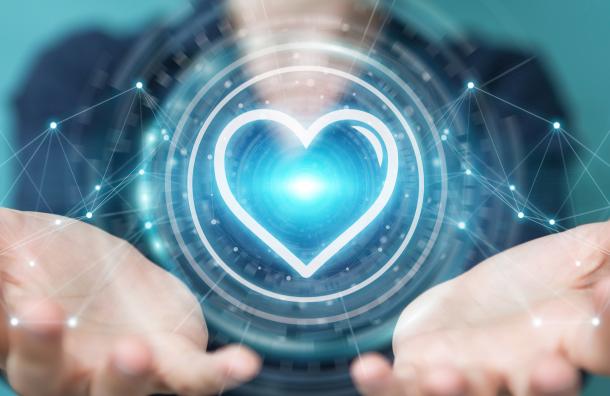 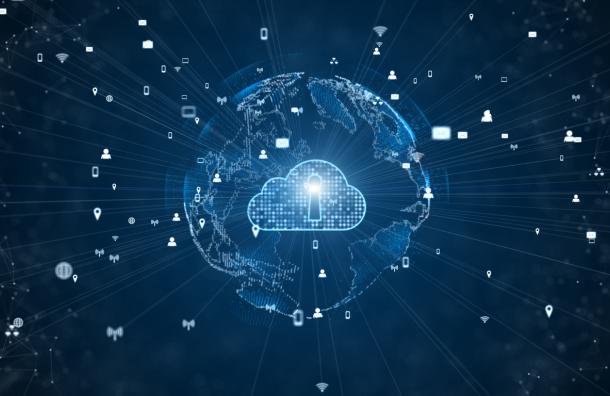 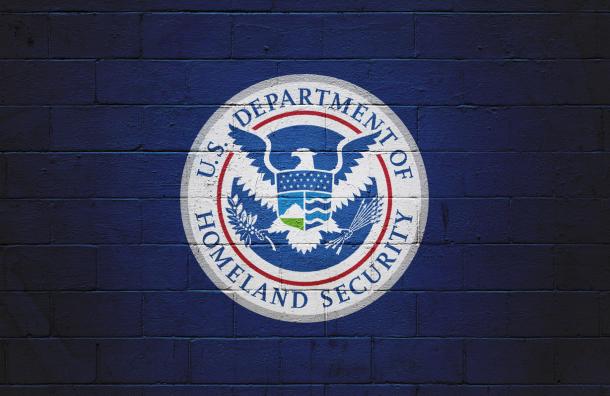 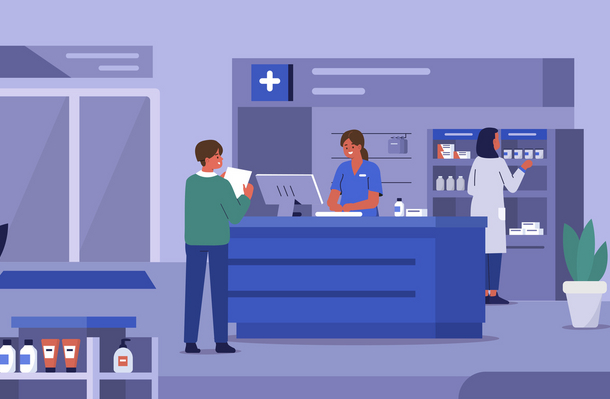 As federal agencies officially begin to leverage data as a strategic asset, per the direction of the… read more

Consider Lego blocks: irrespective of what set they come from, one can use them in multiple configurations, quickly building or rebuilding new… read more 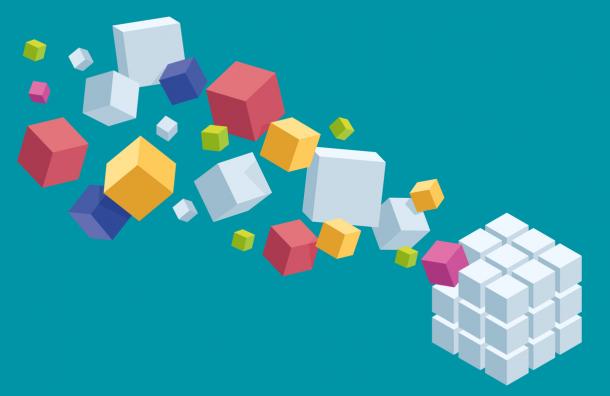 AI
USPTO Leader: AI is a 'Must-Have' Tool
With a senior-level AI position on the horizon, the agency explores opportunities and legal questions around the technology. 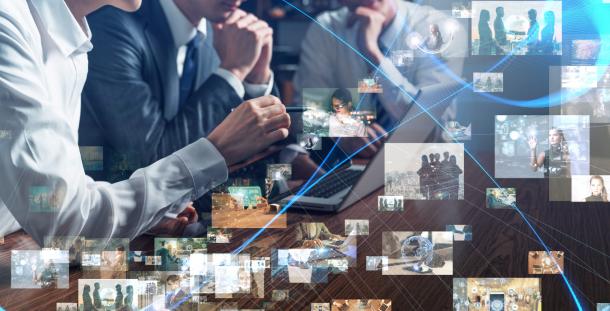 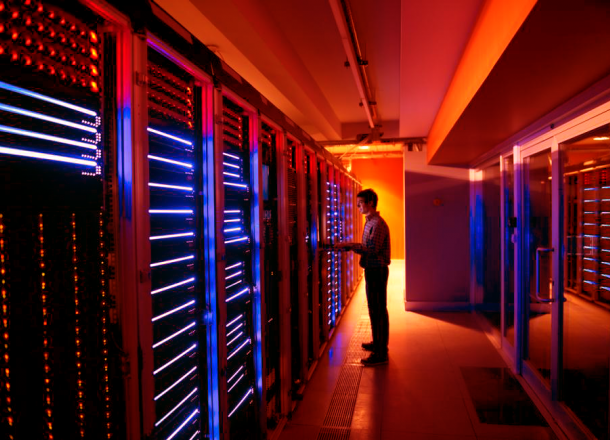 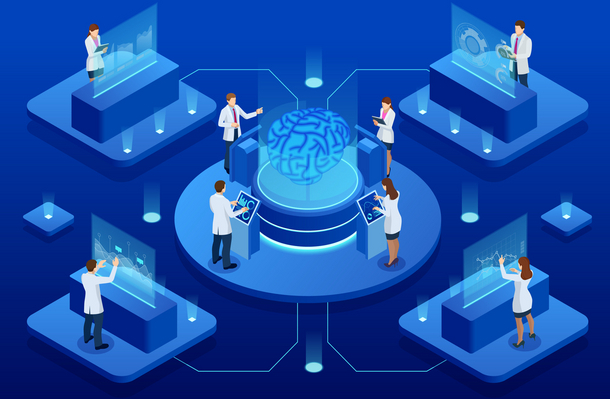 data
Data Will Be Essential to Agencies' Missions in 2020 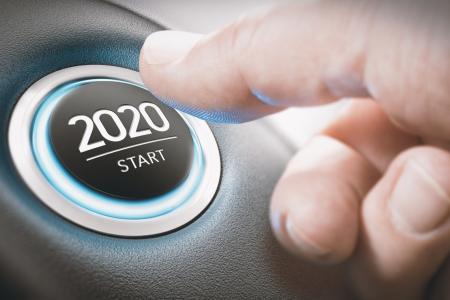 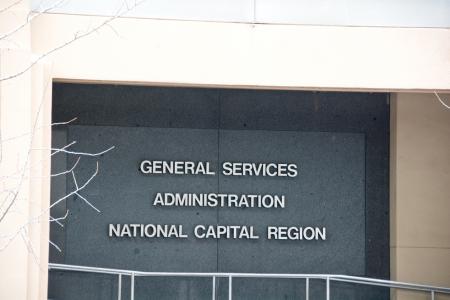 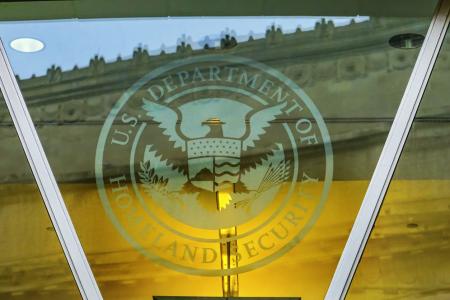 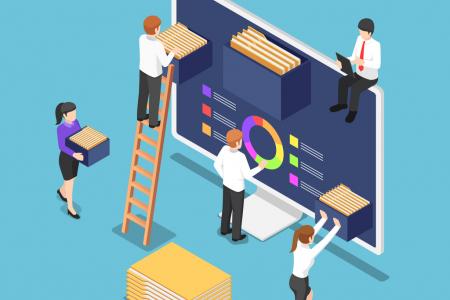 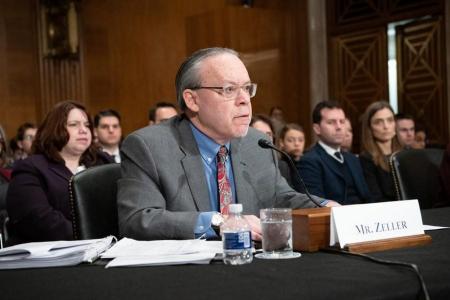 DHS
DHS and 8 Other Agencies Improve in Latest FITARA Scorecard 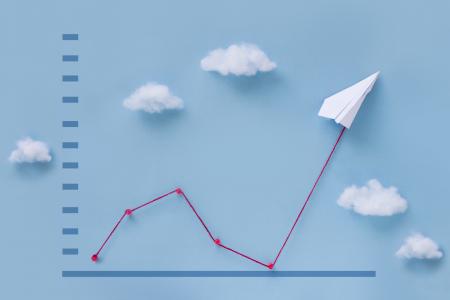 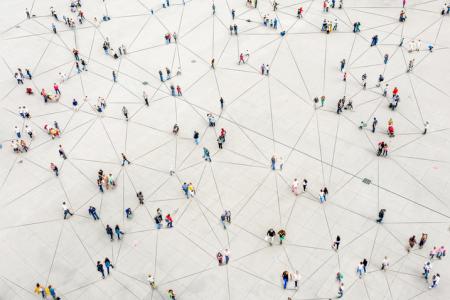 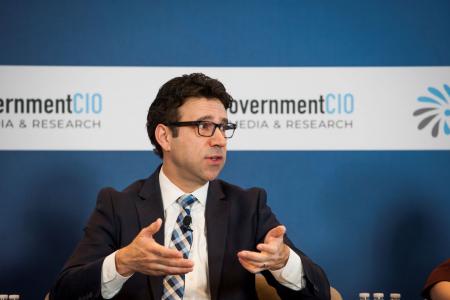 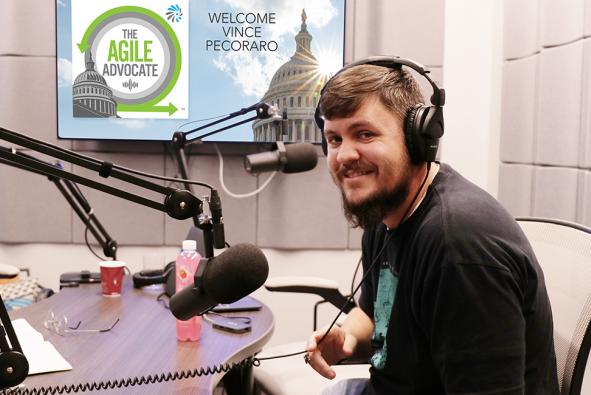