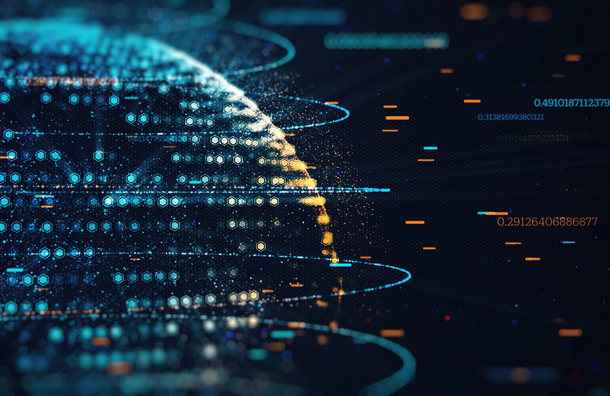 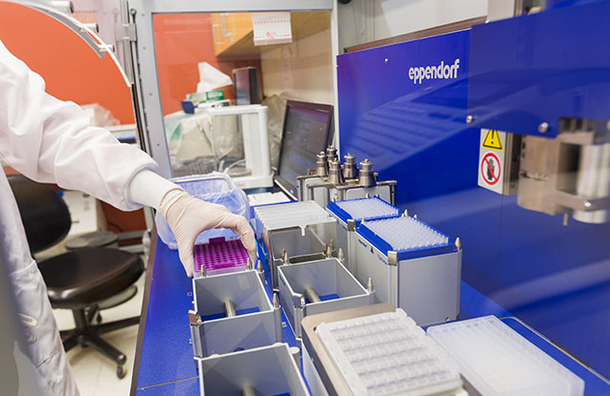 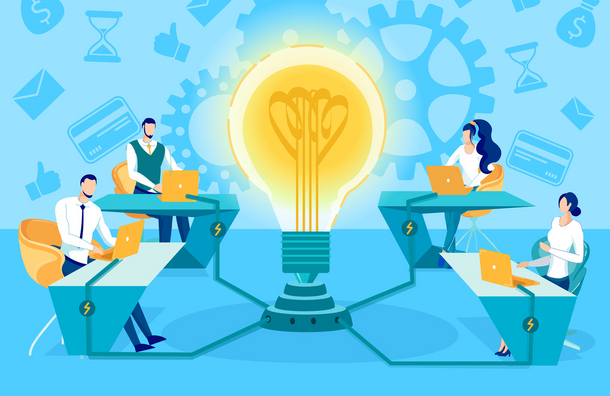 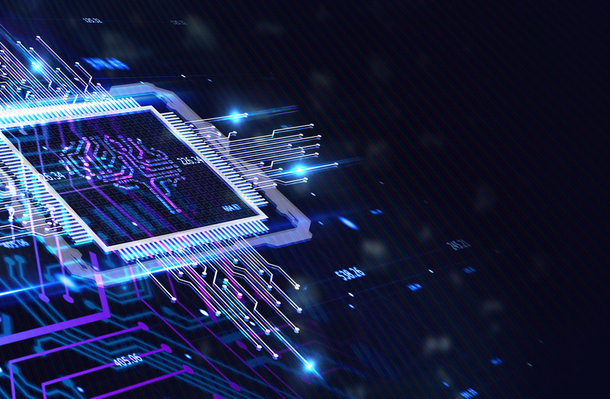 NASA Focused on Cultural Transformation to Launch AIOps
Data readiness and cultural change are key to a successful AI program.

To successfully integrate artificial intelligence into operations (AIOps), NASA will undergo a cultural and digital transformation.

“The bit where the algorithm is run is a very small part. The data is… read more

AI is Streamlining Federal Procurement Strategies
Subscribe to our newsletter

NIH
NIH CIO: Cloud Changed The Way We Do Science
The cloud is fueling data functions across the institute's research community.

NIH supports over 300,000 researchers and about 2,500 academic institutions, including medical centers around the U.S. and world. Each individual and organization NIH supports is generating exponentially more data than in the past, giving NIH the challenge of storing and managing all of that data to fuel effective research.

Norris said with the volume of data generation doubling year over year at NIH, technology like the cloud is enabling NIH’s IT capabilities to keep up with the research that the institute is producing — everything from basic science to clinical trials and the creation of new treatments and cures.

Data-heavy programs and projects across NIH have especially benefited from cloud adoption, including the All of Us Program to collect the health data of a million volunteers, the BRAIN Initiative to map the human brain, as well as the data set work with cancer genomic data.

“These data resources are so big, you couldn’t really compute on them. You couldn’t download them and compute on them in local environments at our research centers and universities around the country and on our campus,” Norris said. “Cloud became a necessity. It has really helped change the way we do science.”

In the past 18 to 24 months, NIH has moved over 100 petabytes of scientific data, 350 national research programs and 15 million computer hours to the cloud. Norris added that NIH has also trained over 3,000 individuals through the cloud, highlighting how critical the cloud has especially been in just a short period of time.

Norris touched on the role of the STRIDES Initiative — an effort to partner with commercial cloud platform providers to streamline NIH data — in recent adoption of the institute’s cloud environments and in improving research capabilities. Before STRIDES, it wasn’t practical for researchers at NIH’s big data-based programs to download their large datasets for outer computations and scientific study. STRIDES aimed to make that data more accessible and usable.

“We wanted to be able to have [the cloud providers] go to the cloud, bring their tools, bring their analytics work in collaboration with researchers that they may not even know, work together, deliver results and at the end, accelerate the discoveries, leave that behind for the next researchers that would come, and do that as fast and agile a way as possible,” Norris said.

NIH is still trying to make its data “FAIR” — or findable, accessible, interoperable and reusable — in the cloud. NIH is striving to do this to put data in the hands of researchers, Norris said, and to enable transparency and greater collaboration across the scientific community.

“Anything we can do to look at how we can accelerate and transform the way we’re conducting research, the way we share those results and the way we get those discoveries into patient care faster and with more quality is what resonates in these discussions, and cloud has an important role to play in that journey,” Norris said.

NIH supports over 300,000 researchers and about 2,500 academic institutions, including medical centers around the U.S. and world. Each individual and organization NIH supports is generating exponentially more… read more 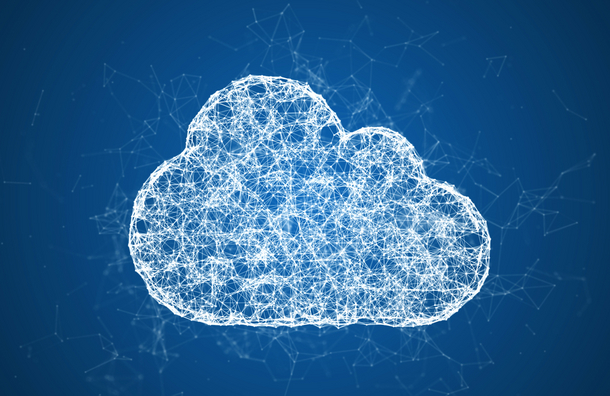 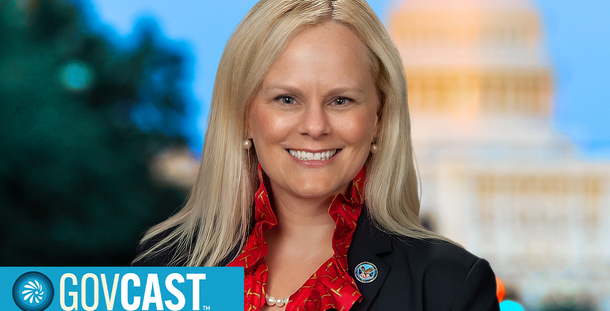 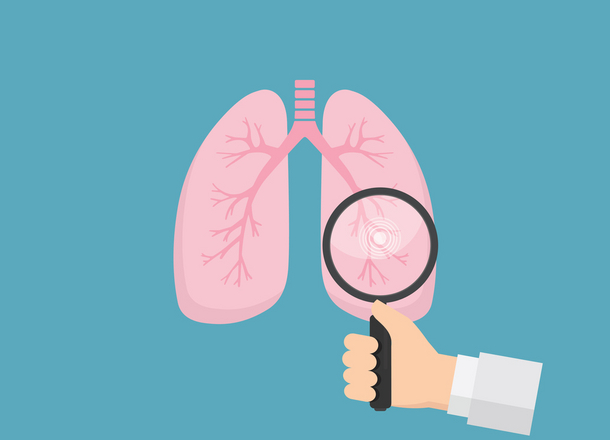 , , , ,
Topics
Data
Ethical AI and the Role of Trust, Equity, Standards
Medical data experts argue for components behind ethical AI and data use. 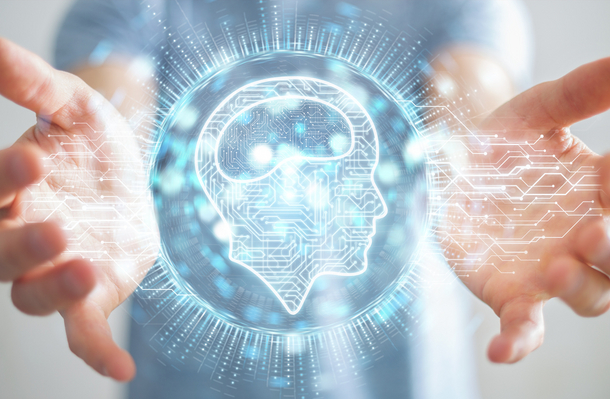 HealthCast
50 Years of Cancer: The Road to Better Treatment and Diagnostics 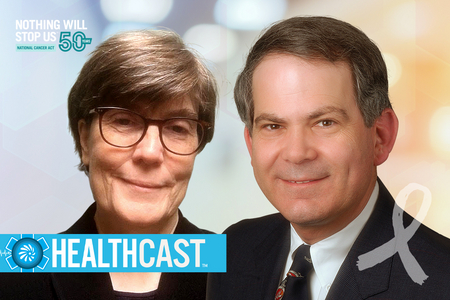 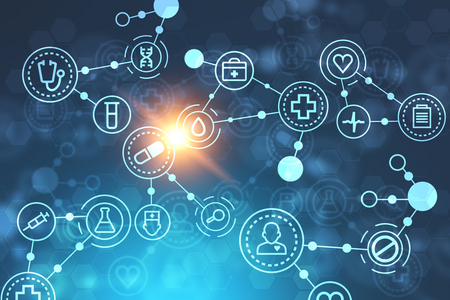 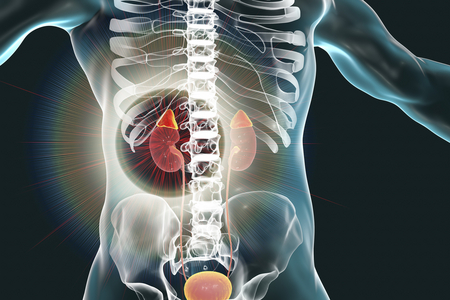 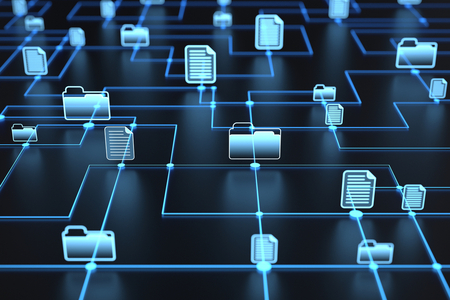 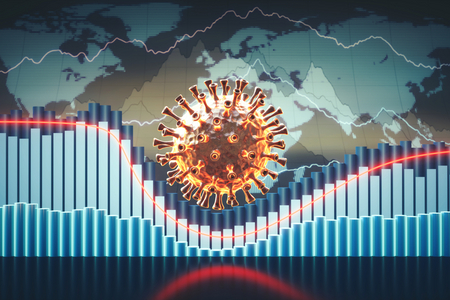 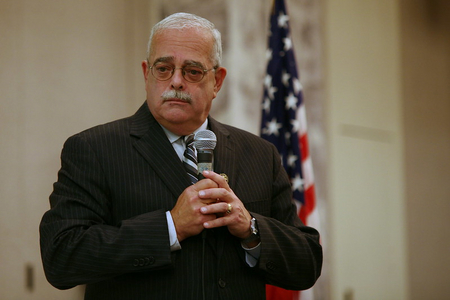 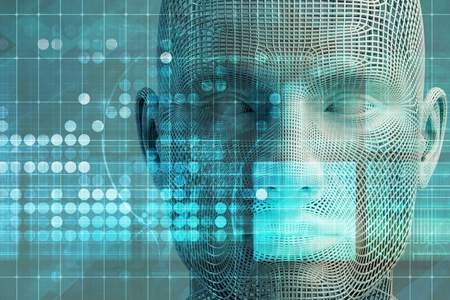 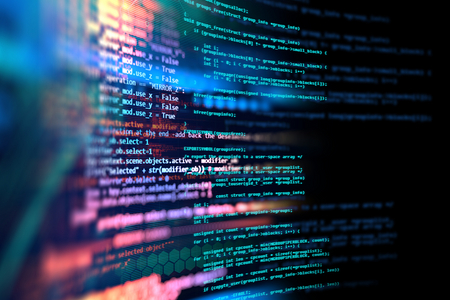 Data
HHS AI Chief Calls for Collaboration in Strategy Execution
The agency is looking to build an AI ecosystem that drives innovation and harnesses data's potential.
by Melissa Harris 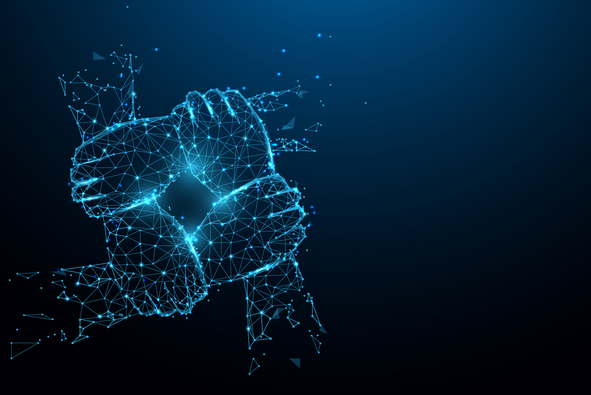