So, What's 5G, and Who Really Needs it? Skip to main content

There are plenty of kinks to work out.
Kevin McCaney 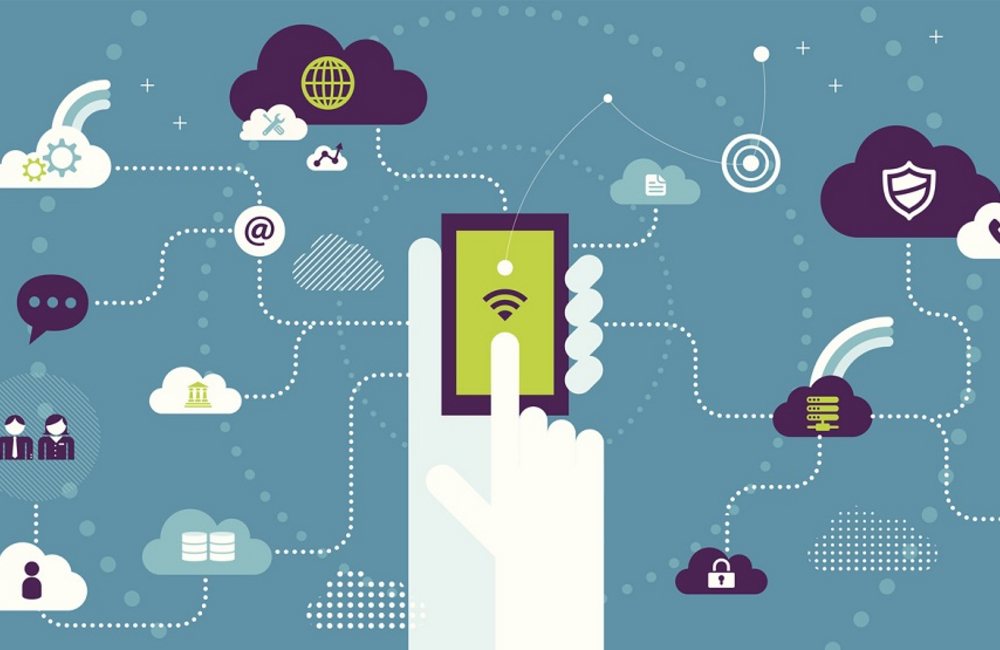 Telecom companies have heavily touted the coming miracles of 5G wireless, which will “change the world” and so on, with blazing fast speeds supercharging business, animating the internet of things, making smart cities a reality (which was pretty much the same thing said about 4G), all while giving people more real-time connections, augmented reality and apps they can’t imagine now, delivered with “an obsession for making our customers feel special.” The future has arrived — except it might take a while to get all the way in the door.

The 3rd Generation Partnership Project, which sets wireless standards, approved the first 5G specification in December. Most of the large wireless providers, which have worked on it for a while, say they’ll introduce their first 5G networks by the yearend. But that doesn’t mean the future is here quite yet, as there will be plenty of kinks to work out.

For one thing, not all 5G implementations — that first specification, the 5G-NR radio system, for instance — are compatible with existing 4G networks, nor will they all work the same. A full 5G network will require new infrastructure, which could take some time. And not incidentally, there are no 5G phones at the moment, with the first models not expected until the first half of next year, so get ready for a barrage of FOMO drenched advertisements when the time comes.

So, what exactly is 5G and what can it do? How long will it take to fully arrive, and who needs it most? Here’s a quick rundown of the coming 5G storm.

Higher Speed, Sure, But Mileage May Vary

The first thing users will notice about 5G is speed. Projections at the moment are all over the bar chart, but that’s pretty common with new technology. T-Mobile and Sprint, which are teaming up for 5G service, say their 5G data speeds will hit a peak of 4.1 gigabits per second, with an average of 444 megabits per second, but that’s likely only under optimal conditions, if at all. 4G LTE was supposed to hit gigabit speeds when first introduced, but didn’t come close, although speeds have steadily increased since.

Nevertheless, 5G will be faster with less latency than what we’re used to. Qualcomm earlier this year released results of tests it ran under real-world conditions in Frankfurt, Germany, and San Francisco using existing cell towers. In Frankfurt, browsing download speeds went from 56 Mbps for median 4G users to 490 Mbps for median 5G users. File download speeds jumped from 8 Mbps for LTE users to 100 Mbps for 5G (in each of those cases, the tests measured rates for 90 percent of users). In San Francisco, where the test was run on a millimeter wave spectrum (higher speeds but over shorter distances), browsing speeds jumped from 71 Mbps to 1.4 Gbps when comparing median 4G and 5G users, and download speeds went from 10 Mbps to 186 Mbps. In both locations, video quality also improved markedly, Qualcomm said.

Again, actual 5G performance is unlikely to measure up to any test scenarios, but the undeniable increases will allow for the next generation of mobile experiences. Among the beneficiaries will be self-driving cars, which need the fast, reliable IoT connections for an infrastructure that will allow an autonomous vehicle to communicate with road signs, other cars, directional instructions and pedestrians. Immersive gaming also stands to see a boost, along with any kind of virtual or augmented reality. And medical initiatives such as remote robotic surgery, expected in 2020, will be more safer and more secure with 5G.

As fast as cellular communications and mobile computing have advanced in recent decades (it’s hard to remember anymore when phones were just for talking or even texting), changes don’t happen overnight.

The first generation of cell phones, pre-1991, were analog systems few people had, as they were mostly satellite or car phones — big, clunky and with limited range. Then 2G, which thrived in the ‘90s, brought cellphones into the digital age, adding text messages to the still common phone calls. Later iterations of 2G and then 3G, introduced around 2000, boosted speeds and allowed for increasing amounts of data browsing and an expansion of what a phone could do.

Around 2010, telecom companies started touting 4G, even though none of them met the Internal Telecommunication Union 4G standards. Nevertheless, 4G did introduce WiMAX, Long-Term Evolution and faster speeds, leading to the movie streaming, ride-hailing, ticket-ordering and bill-paying conveniences we’ve come to expect from our phones. In many ways, it really did change the world.

But ever-rising demands from wireless communications exposed some of the flaws in the 4G infrastructure, including spotty coverage in places, latency and infrastructure problems such as cooling the equipment in cell towers scattered about the landscape. Hence the clamoring for approval of 5G standards, which the industry early last year pushed the 3GPP to accelerate.

The industry will be able to build out 5G on existing 4G infrastructure to an extent, but it will require substantial investment and upgrades, according to global telecom consultant McKinsey & Company. For one thing, there is always a growing demand for bandwidth within the electromagnetic spectrum, which will require operators to improve the efficiency of their radio interfaces and antennas (both in cell towers and indoors), and shift spectrum access from bands currently used for 2G and 3G to 5G.

Operators also will have to figure out how to pass along these increased network costs without alienating consumers, who tend to object to higher prices. Like it or not, 5G service is likely to cost more.

If you use a phone for talking, texting and posting the odd photo, 5G won’t make much difference. But for everything else in the digital world, it will bring significantly improved capabilities. It just might take a little while to get there from here.