50 Years of Cancer: Reflecting on the National Cancer Act Anniversary

The legislation set the foundation for the future of the war against cancer.
Dr. Doug Lowy, Principal Deputy Director, NCI 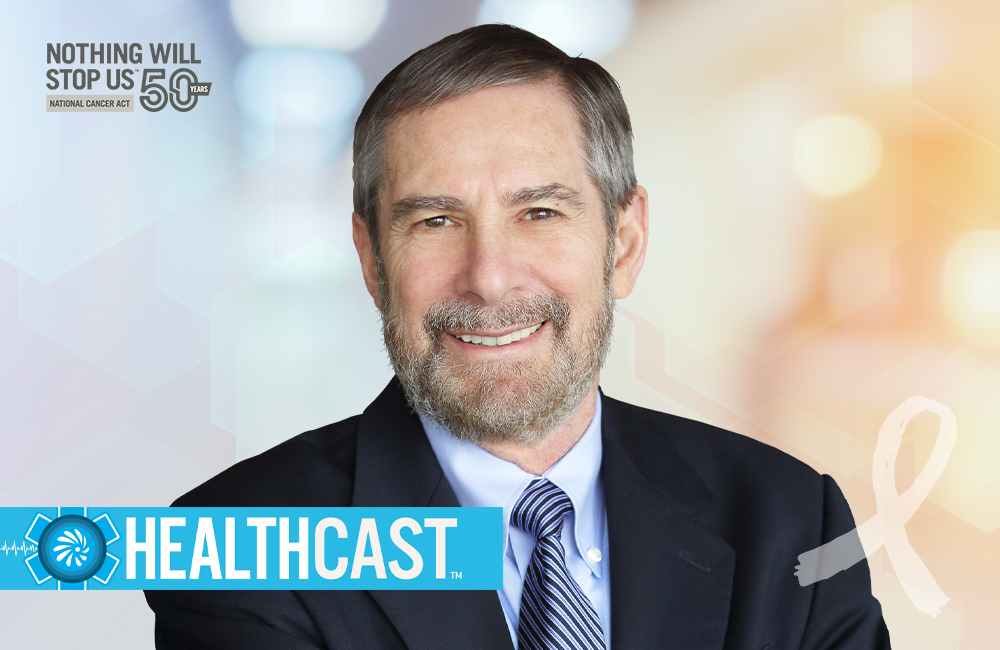 Throughout 2021, HealthCast has highlighted the National Cancer Act's 50th anniversary through a miniseries of episodes with its leadership. Dec. 23 marks the official anniversary, so we wrap up the miniseries with a finale episode with NCI Principal Deputy Director Dr. Doug Lowy to reflect on the meaning of the act, the dedication of people working for and with NCI, as well as what remains on the horizon for NCI and its partners.