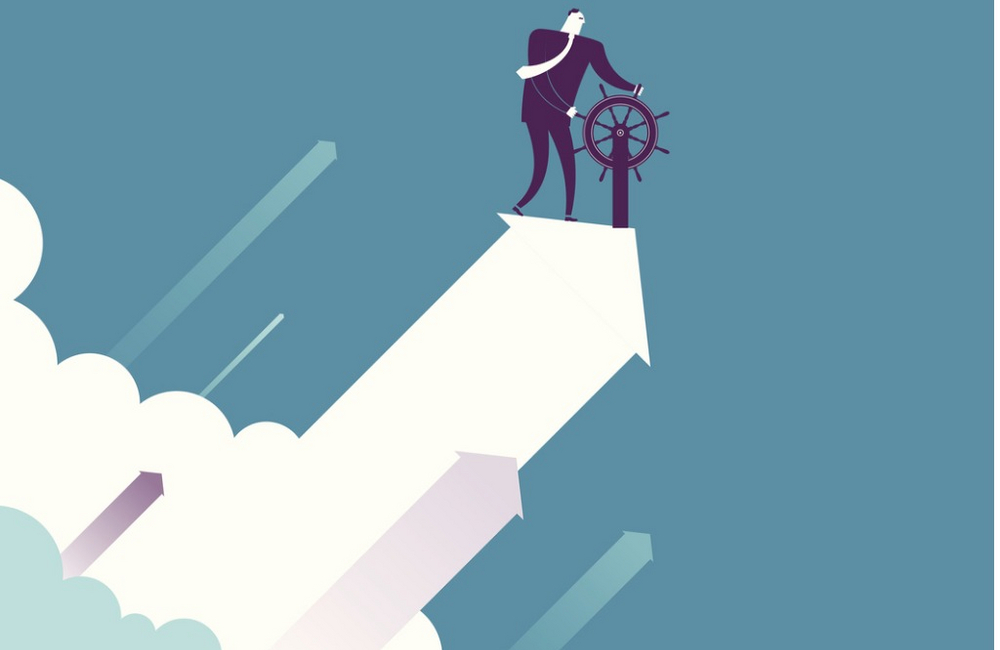 The impact of technology on society, government and industry is inevitable, and most IT execs agree it's through technology that organizations are seamlessly incorporating themselves into how people live, according to a recent Accenture report.

But how can government do the same?

Any federal agency looking to truly capitalize on AI’s potential has to first realize its impact, according to the report. In fact, 88 percent of survey respondents feel it’s important for employees and customers to first understand their organization’s general principles to make AI-based decisions.

And before collaborating on AI, agencies need to trust an AI system’s outputs, either by citizens, employees or other AI systems. This ensures AI process don’t end up denying benefits to qualified veterans, or delivering wrong instructions to a taxpayer via a chatbot, for example.

AI will eventually play a major role in areas like health, case management, fraud and risk management, so federal agencies will need to “raise” AI to the maturity level needed to keep up with public demand and changing regulations. This means implementing processes to make sure new tech is used appropriately to make ethical decisions, which requires accurate training data to eliminate bias.

Virtual reality and augmented reality create immersive experiences that extend reality, and 40 percent of federal execs said removing distance as a barrier is one of the reasons they’re adopting XR solutions.

VR and AR is particularly helpful in training, because trainers and trainees don’t need to be onsite. Students "travel" virtually to an instructor through their XR experience. Training scenarios can be set up anywhere, eliminating distance between student and teacher, and between theory and practice.

The military is already doing this, and exploring the use of AR and VR to train or test warfighter’s readiness to perform in certain situations. The creation of a 3-D environment allows technicians in different fields to virtually repair assets, asses medical conditions and extract new insights from data. In fact, nearly one-third of federal execs think it’s important for their organization to be a pioneer in XR.

Eighty-six percent of feds said their organizations use data for critical and automated decision making at an “unprecedented” scale, and spending on big data and analytics solutions in government is only predicted to rise, jumping from 8 billion in 2016 to approximately $13.3 billion in 2021. And federal spending alone is predicted to increase from $3.4 billion in 2016 to $8.6 billion by 2021, according to the report.

But success with data is more than spending. There needs to be an emphasis on quality and accuracy of data. Federal agencies are basing critical systems and strategies on data without investing in the capabilities to verify their data.

Accenture recommends agencies build confidence in data by verifying the history of data from its origin throughout its lifecycle; by understanding context and the circumstances around data use; and by properly securing and maintaining data. Agencies need to bring data science and cybersecurity together to build a “data intelligence” practice, especially as low-confidence social media-generated information spreads.

About half of federal execs surveyed work with twice as many or more partners than they did two years ago. Agencies are working with public and private sector to deliver technological services, innovate, grow and manage their market. But legacy systems can't support this expanded network, so to build a stronger foundation for tech-based partnerships, Accenture recommends agencies consider microservices architectures.

And if microserves are used to scale and integrate partnerships, blockchain should be used to manage and operate the microservices, according to the report. Some agencies are already experimenting with the distributed ledger technology, and a third of feds surveyed said they’re piloting blockchain initiatives while 30 percent are evaluating or planning to pilot blockchain in the next year.

The report suggests hardware is the next big thing. Survey results show 62 percent of feds believe it’ll be critical to leverage custom hardware or hardware accelerators over the next two years to meet the computing demands of intelligence systems — that is, the growth of robotics, immersive reality, AI and connected devices.

This next-generation of technology may need a balance of cloud and edge computing with a focus on hardware so intelligence can be delivered anywhere. So, rather than today’s infrastructure — bandwidth to support remote application, software solutions, remote cloud computing and infinite storage — the increasing amount of data generated will need real-time systems for computing. Customizable hardware can make devices at the edge of networks more powerful and mission responsive, so the need for physical environments may be making a comeback — which may be difficult in today’s cloud-first mentality.