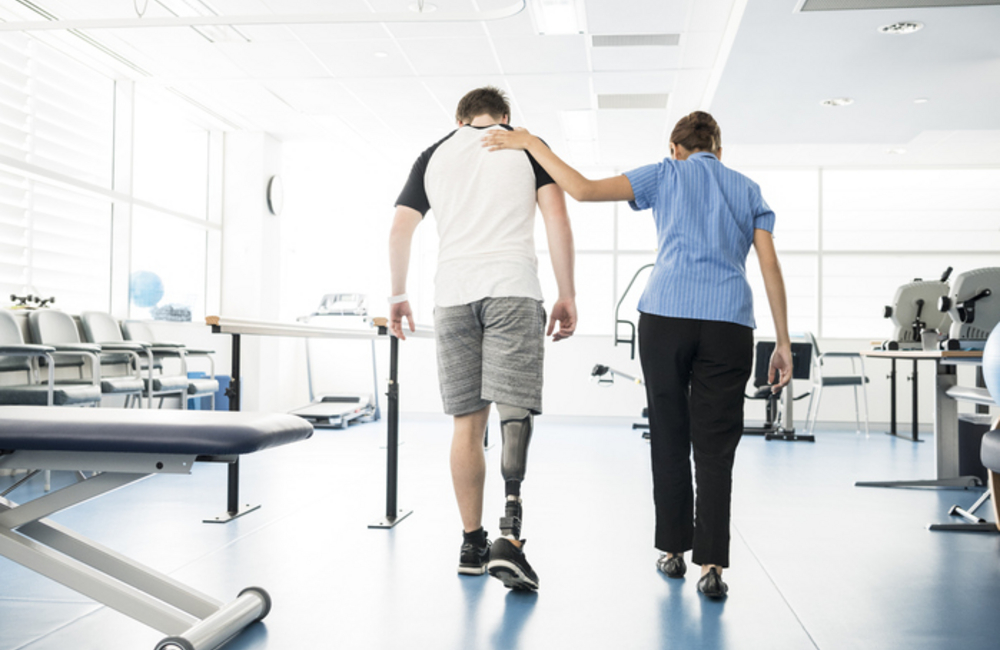 The Department of Veterans Affairs in 2021 has expanded a pilot program in prosthetic care to reach more veterans nationwide.

Launched as a pilot in 2019 at VA’s Puget Sound medical network, VA's Mobile Prosthetic and Orthotics Care (MoPOC) program was so well received by local veterans that the agency quickly worked to expand the initiative nationwide, according to leaders presenting at VHA's iEX forum last week. The program provides in-home prosthetics fitting and upkeep for VA patients who might have challenges coming into a care center in person. These difficulties can encompass distance, struggles with post-traumatic stress disorder (PTSD), or the standard mobility challenges that accompany the loss of a limb.

Daniel Abrahamson, co-founder of the program, noted that the original inspiration for the initiative was based on observing the day-to-day struggles of veterans who required prosthetic care and had difficulty accessing it in-person. In the case of a Washington veteran, the combined challenges of having PTSD and residing far from VA medical centers required further accommodation.

“He had lost his limb many years earlier due to a gunshot wound while in Iraq. But what really caused him to struggle was his PTSD that stopped him from coming into the VA center where I work many hours away from his rural home out by the coast. And he was not doing well. His prosthesis wasn't fitting him, and his prosthetic knee wasn't working. And Eli [Kaufman] and I knew we had to do something to care for him,” Abrahamson said.

With over 45,000 American veterans living with limb loss, a life-changing event unto itself that can leave both physical and psychological trauma, there has been longstanding demand for the kind of specialized in-home prosthetics care that the program provides. Having seen the initiative’s potential, VA leadership allocated funding and material support in 2021 to expanding the program on a nationwide scale through the VA’s Office of Rural Health.

This has led to a greater availability of custom in-home prosthetics care throughout the VA’s health care networks alongside a growing commitment of effort and expertise.

“Our core team has 11 staff. But it has taken so many more to build what we have right now, and we continue to grow. Over 150 individuals have rolled up their sleeves and thrown down the gauntlet to advance our program,” said program co-founder Eli Kaufman.

As VA Secretary Denis McDonough noted, its expansion proved critical for providing prosthetics support during the pandemic when veterans might have even greater difficulties with safely accessing in-person care.

“Their mobile prosthetic and orthotic care is invaluable to many nursing-home veterans during the pandemic," McDonough said. "Those vets don't have to choose between maybe losing their beds, being quarantined for a couple of weeks, or getting no prosthetic care at all."

In addition to the ongoing expansion in prosthetics availability, VA also has begun leveraging its medical 3D-printing capacities to provide custom hearing aids. Having formally announced the Gio Stent program in March 2021, VA has continued investing resources in 3D manufacturing stents designed to best fit a patient’s ear and help them recover their hearing.

One of the distinct benefits of VA’s custom 3D-printing approach is that it allows caregivers to map and design the stents to more closely fit a patient’s ear canal.

“We scan the molds and upload them into our software, and design a stent that is the perfect inner replica of the patient’s ear,” said Bethany Baldwin, biomedical engineer within VA’s 3D-printing network.

This has allowed VA to provide hearing restoration for those who might have previously had challenges with a more specific or rarer condition.

“The VA has a team of over 1,000 audiologists and a world-class hearing aid program for treating more common types of hearing loss using traditional interventions like hearing aids and cochlear implants. But what Geo Stent does is it restores the hearing for those with more particular conditions,” said VA audiologist Kent Flanagan. 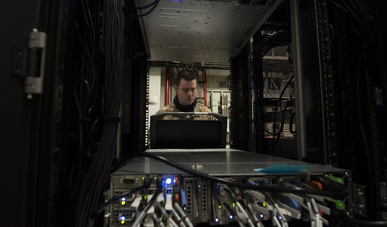 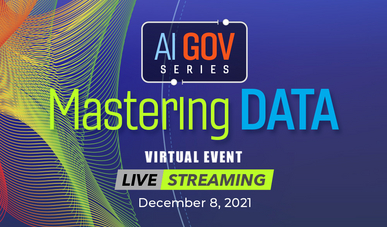