2018 Act That Would Strengthen CIOs Reintroduced to Congress

The bipartisan bill passed the House in November 2018, and its sponsors hope to get it passed in 2019.
Amanda Ziadeh 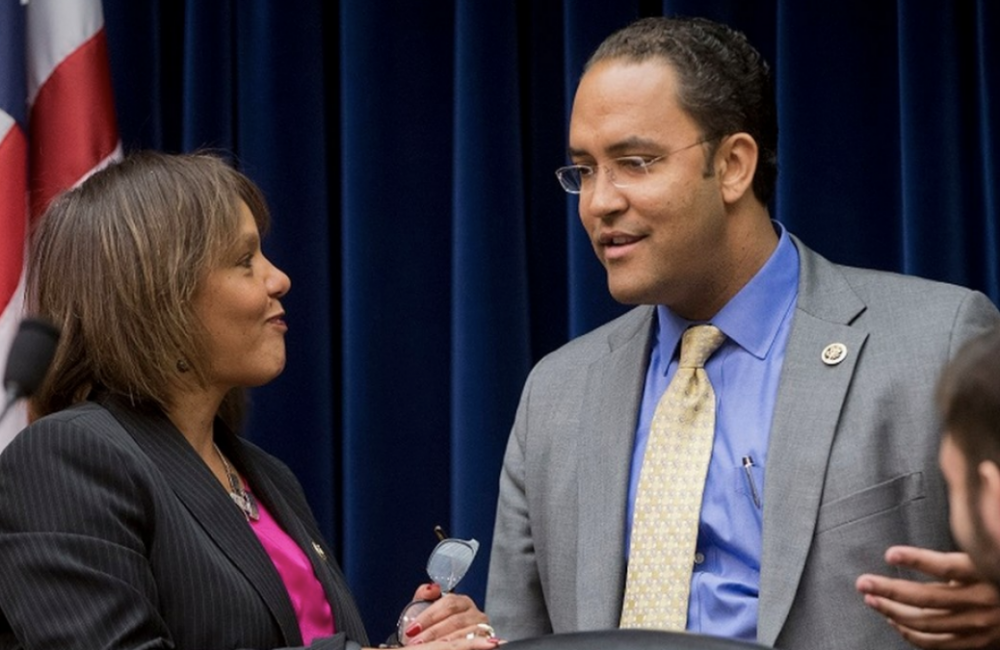 Efforts to strengthen national cybersecurity and advance federal government modernization as a whole will continue into 2019, as representatives behind bolstering federal chief information officer and chief information security officer roles push forward with the new Congress.

The bill would ultimately streamline IT reporting and processes for the federal CIO (currently Suzette Kent) and CISO (currently Grant Schneider), elevating the role of the CIO as the overseer of the government’s digital infrastructure.

The bill made its way to the Senate Dec. 3. It was read and referred to the Committee on Homeland Security and Governmental Affairs. But with the new year and swearing in of the 116th Congress Jan. 3, Hurd and Kelly are continuing efforts to elevate and reauthorize the roles of the federal CIO and CISO.

“This commonsense, bipartisan legislation to increase government effectiveness, efficiency and responsiveness unanimously passed the House during the 115th Congress; we need to get this done in the 116th Congress," said Kelly in a Jan. 4 press release.

Plus, the act directs and gives the authority to the federal CIO “to submit a proposal to Congress for consolidation and streamlining IT across federal agencies,” elevating the role and its subsequent authorities.

The House IT Subcommittee has focused on reauthorizing and restructuring the roles of all CIOs in federal government in its ongoing efforts to modernize government IT. The Federal Information Technology Acquisition Reform Act includes “agency CIO authority enhancement” as a measurable category, part of the overall FITARA grade given to the 24 Chief Financial Officers Act agencies.

And according the most recent FITARA Scorecard 7.0 released Dec. 11, eight agencies continued to have an indirect reporting structure or chain for the agency CIO, according to Hurd’s opening remarks at the FITARA scorecard hearing.