We compiled a list of must-see robots, and futuristic devices from the largest tech gathering in the world.
Amanda Ziadeh 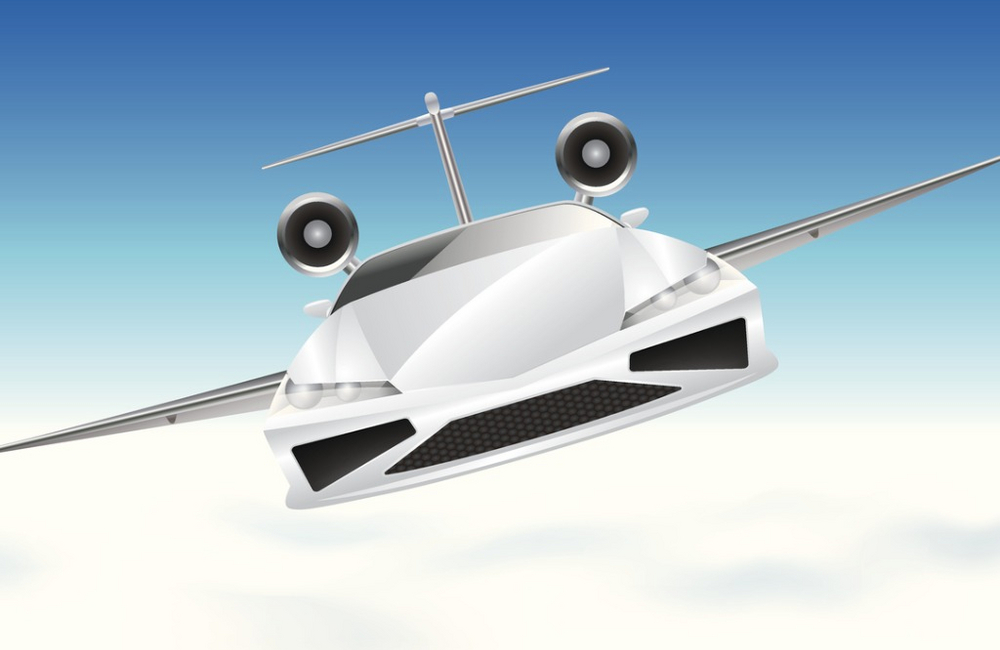 GovernmentCIO Magazine may not have been at the Consumer Electronic Show in Las Vegas, but we surely kept up with it. Aside from a brief power outage on the second day of the world’s biggest gathering place for consumer tech, most of the hype was around smart assistants, autonomous vehicles, virtual reality, robots and wearables.

The conference was held Jan. 9-12, so we curated a list of 10 of the coolest, futuristic or craziest tech we saw from CES via the people who were there (thank you, social media and our tech pub friends). If you were at CES and have pictures of technologies from the showrooms you think should have made the list, share with us on Twitter. Otherwise, enjoy our pickings:

1. We have to talk about the “stripper” robots: In true Vegas fashion, there were pole-dancing robots with CCTV security cameras as faces showcased at the Sapphire Gentlemen’s Club off the main strip. These robots were created by artist Giles Walker. They wore high heels and were, indeed, gyrating. Recode

2. The theoretical flying taxi: Defense contractor Bell Helicopter brought its flying taxi system concept to CES. It’s an egg-shaped pod with four seats, room for luggage and big windows, and Bell is working with Uber to eventually fly them at 250 mph. Guests got to put on a pair of VR goggles to experience what flying through a freeway on the pods would be like. Wired

3. The Hypervsn wall: A company called Kino-mo is changing the hologram game. This “wall” is really multiple modular units that look like propellers. Each module arm as programmable LEDs and the units send signals to each LED and tells them where to turn on, so the whole device spins and what we see looks just like a hologram. It’s pricey, though. MSN/Cnet

4. A tiny sensor that can help with sun exposure: Cosmetics company L'Oréal showcased UV Sense, a little wearable sensor that can detect when you’re being overexposed to UV rays. It can be attached to pretty much anything you wear, never needs charging and is powered through the wireless Near Field Communication connection to your phone. The data it collects from UV exposure is sent to a free mobile app, which even recommends sunscreen products. Gizmodo

5. The bracelet that makes your finger a phone: Well, kind of. The Sgnl wristband connects to your phone through Bluetooth and when you touch your ear with your finger, you can actually hear the call, making your finger the receiver. It uses the vibrations of the audio that travel up your wrist to your finger, and apparently, it really works. This wasn’t the only tech at CES experimenting with vibrations and sound. Slate

6. Need a robot friend? There were plenty: At CES, attendees made friends with Sony’s new robot puppy Aibo, and AvatarMind’s iPal, a companion humanoid robot that can remind the elderly to take their medicine or greet guests. Segway Robotics’ Loomo was there, too — a rideable Segway and voice assistant bot. It can travel up to 11 mph and is designed with a bunch of user-friendly features. People also met Ubtech Walker, another companion bot that can walk (even downstairs), act as a security or butler bot, service smart home control centers and has face-scanning capabilities. New York Times/Cnet

7. Fighting sport concussions with a mouthguard: In the world of health tech, this is pretty cool. Prevent Biometrics’ Head Impact Monitor System is finally hitting the market. It’s a smart mouthguard that alerts coaches as soon as impact is detected, so the player can get treated right away for a possible concussion. Beta testing the device is officially done, so schools and youth associations will be able to buy it soon. Engadget

8. A glimpse into the augmented reality future: Through a pair of not-so-fashionable glasses — artificial intelligence and robotics company Rokid is releasing a pair of AR glasses called Rokid Glass, and a test version was at CES for all to see. It’s still in basic phases, but the Verge said it does hint at what could be “make-or-break” elements to the first real breakthrough AR tech. It’s a standalone headset with an internal processor and ability to communicate with your smartphone and the internet. The Verge

9. A rollable TV: Still in its prototype stage but noteworthy nonetheless is LG Display’s large, 65-inch screen rollable TV screen. It uses organic light-emitting diode technology that doesn’t require a backlight, so it’s flexible. At CES, it rolled out of its showbox boasting way more features than your average TV. It can be rolled up only slightly to show the day’s weather or play music, and rises for a full high-quality 4K resolution display. BBC

10. Intel’s drone show: Aside from drone technology itself, Intel put on a spectacular synchronized and choreographed “Light up the Sky” light show above the famous Bellagio Hotel fountain with 250 of its Shooting Star drones. It’s worth the watch. Intel 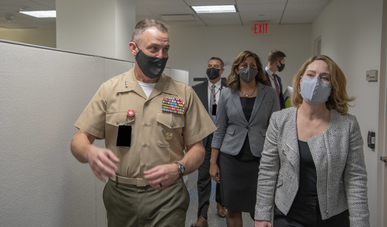 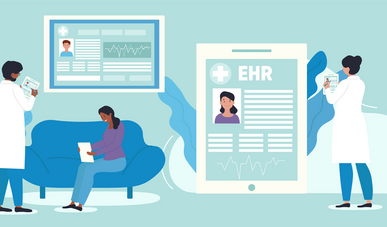 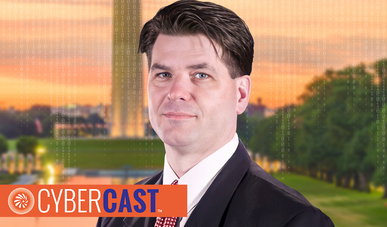 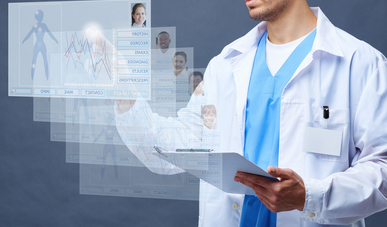